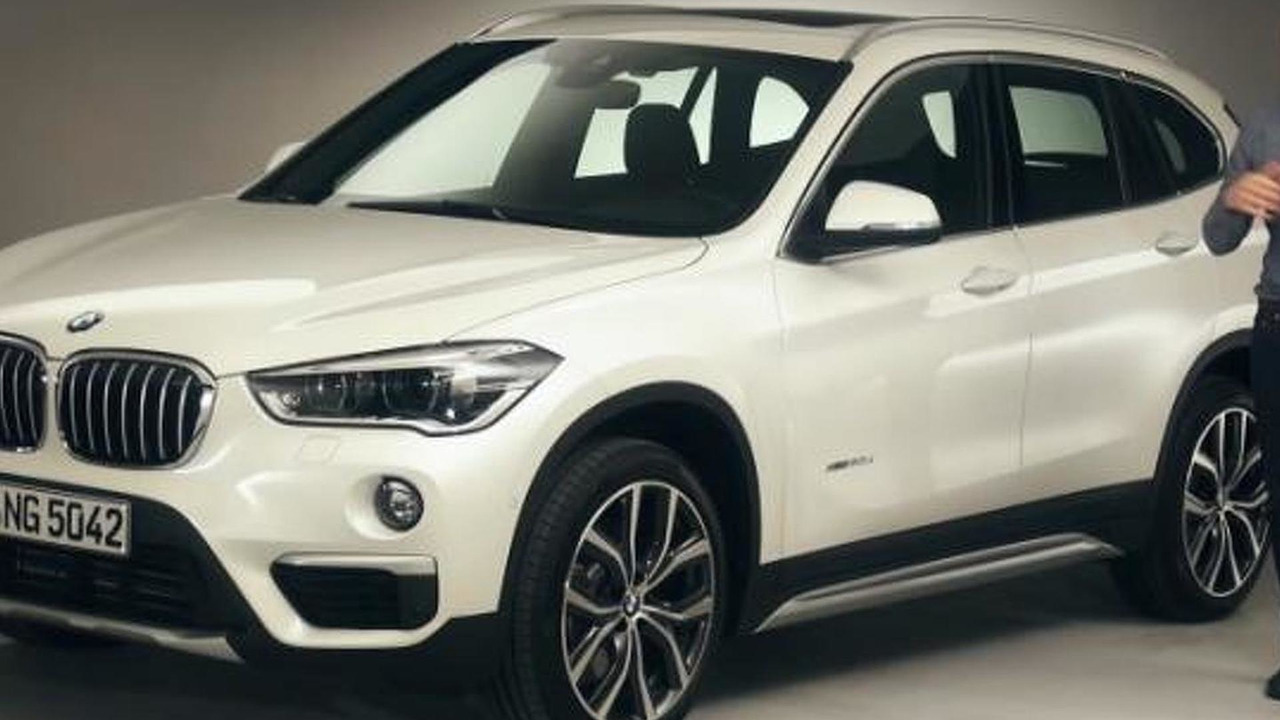 The BMW X1 was officially revealed earlier this week and now the model returns in a new walkaround video.

The second generation of the German vehicle is scheduled to make its world debut at the Frankfurt Motor Show this September and comes with slightly bigger dimensions and sportier presence. Thanks to the muscular side profile, wider front end and more aggressive bumpers, the new X1 closely echoes the rest of the company's SAVs.

Actually, the car is a really an important step for the company as it is the first SUV from the Bavarian company based on a front-wheel drive platform. A 4x4 xDrive system will be optionally available and at launch the X1 will be offered only with 2.0-liter diesel and petrol engines with power ranging from 150 PS (110 kW) to 231 PS (170 kW). Later on the engine lineup will be joined by familiar 3-cylinder engines.