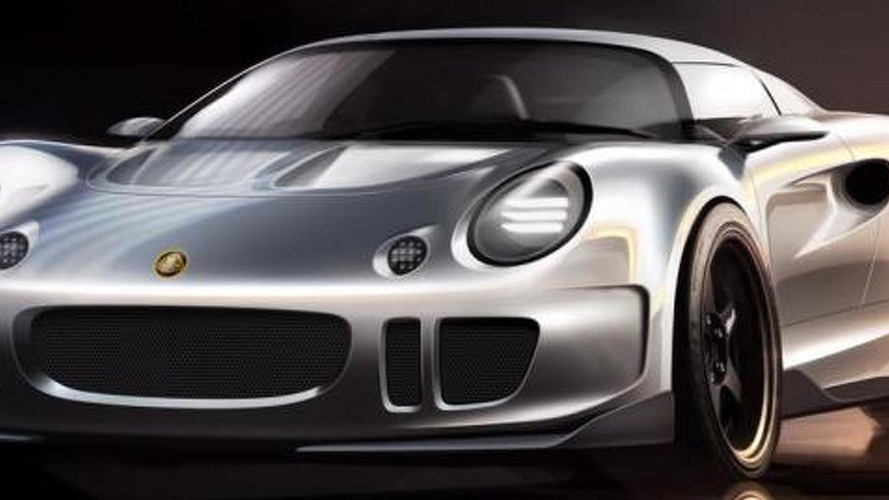 Responsible for designing the rather stunning Jaguar C-X75 concept, Julian Thomson has a new pet project: a Lotus Super Elise. While working for Lotus back in 1996, he was in charge of the Elise Series 1 and now he has admitted the end result wasn't entirely what he wanted so now he plans to make things right but developing his own vision of the Elise which will be 30mm lower and 75 to 100 mm wider.

This bespoke Lotus Elise will look significantly more aggressive and is going to be more "solid and purposeful" than the original car.  Julian Thomson took his inspiration from the Porsche 911s developed by Singer and will likely use a Honda VTEC engine combined with a sequential gearbox for the rear-wheel drive mid-engined Super Elise which will reportedly be built in a limited series of 20 units according to a Lotus Talk forum member.