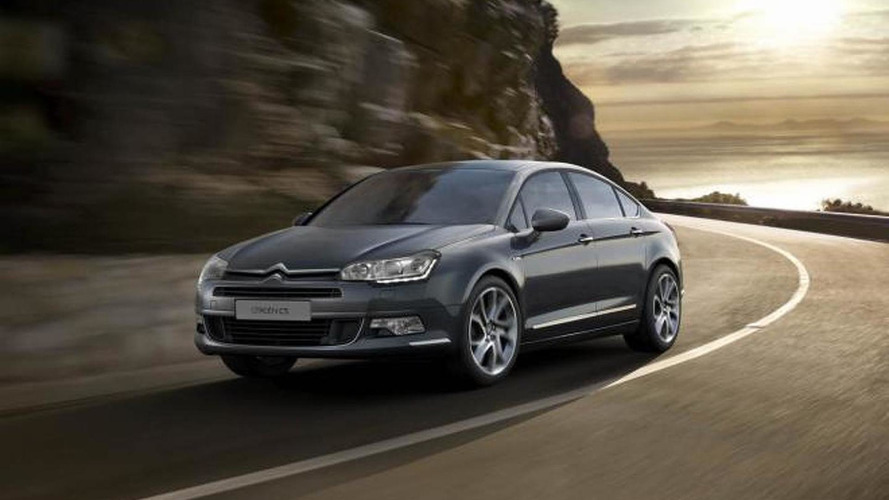 Sources close to PSA Peugeot Citroën are signaling the upcoming demise of the group's hydraulic suspension.

Sources close to PSA Peugeot Citroën are signaling the upcoming demise of the group's hydraulic suspension.

According to PSA insiders, the French are about to pull the plug on the Hydractive hydropneumatic suspension as a measure to cut costs and also because the technology is not so popular among buyers. Sales of the Citroën C5 equipped with the suspension diminished to around 10,000 units last year so PSA probably thinks there's no reason to keep it alive once production of the current C5 will come to an end in a couple of years when the mid-size sedan will be replaced.

This decision comes as a surprise taking into account PSA now has DS as a standalone luxury marque for which the hydraulic suspension would have made perfect sense. In addition, back in April we heard DS boss Yves Bonnefont saying future models will benefit from a "sophisticated" suspension so most likely he was referring to something different than a hydropneumatic setup.

The report cites an unknown PSA company source who said the DS brand will "still aim to be best for comfort" and future models are going to benefit from "technologies other than hydropneumatics."