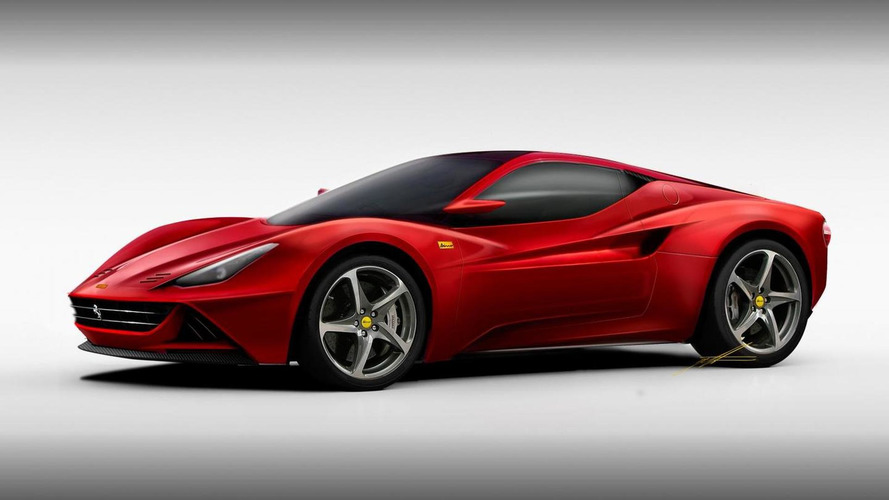 Ferrari has dropped a major hint about the possibility of resurrecting the "Dino" moniker for a new sportscar.

Ferrari has dropped a major hint about the possibility of resurrecting the "Dino" moniker for a new sportscar.

In an interview with Autocar, Ferrari chairman Sergio Marchionne said the Dino revival is "not a question of if but when" and it will take the shape of a mid-engined sportscar developing around 500 bhp (373 kW). Output will likely be provided by a twin-turbo V6 engine which will grant the vehicle with a 0-62 mph (0-100 km/h) sprint in less than 3.5 seconds and a top speed close to 200 mph (322 km/h).

Marchionne said it would be a mistake to develop a front-engined Dino just to make it cheaper as the new iteration of the iconic name must be "done right". In terms of pricing, it will be slightly more expensive than the front-engined California T and will probably be introduced in a couple of years, more than four decades after the last Dino-badged model left the assembly line.