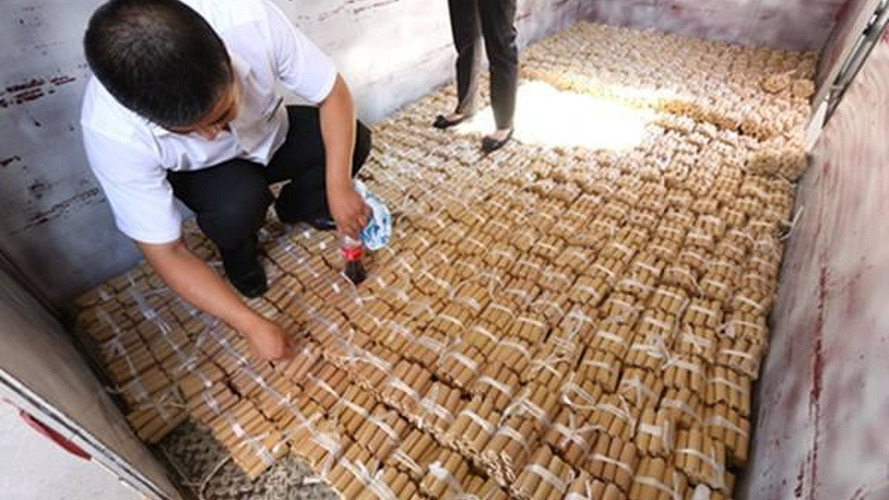 A Chinese customer has bought a brand new vehicle paying almost the full price only with coins.

In April this year we reported about a woman from the city of Zhengzhou that bought a BMW using 100,000 small denomination bank notes and now there's another similar case in which a man paid only in coins for his new ride. Mr. Gan reportedly selected a car worth 680,000 yuan (around 109,700 USD) and paid 660,000 yuan (106,480 USD) of them in coins. Liaoshen Evening News reports they weighed four tons and it took over 10 employees more than one hour to move them into the store.

“We have been receiving the coins for nearly three months,” Gan explained. “As our station is in the suburb, there are very few banks. Thus, we did not deposit and decided to use them to buy a car for our company.”