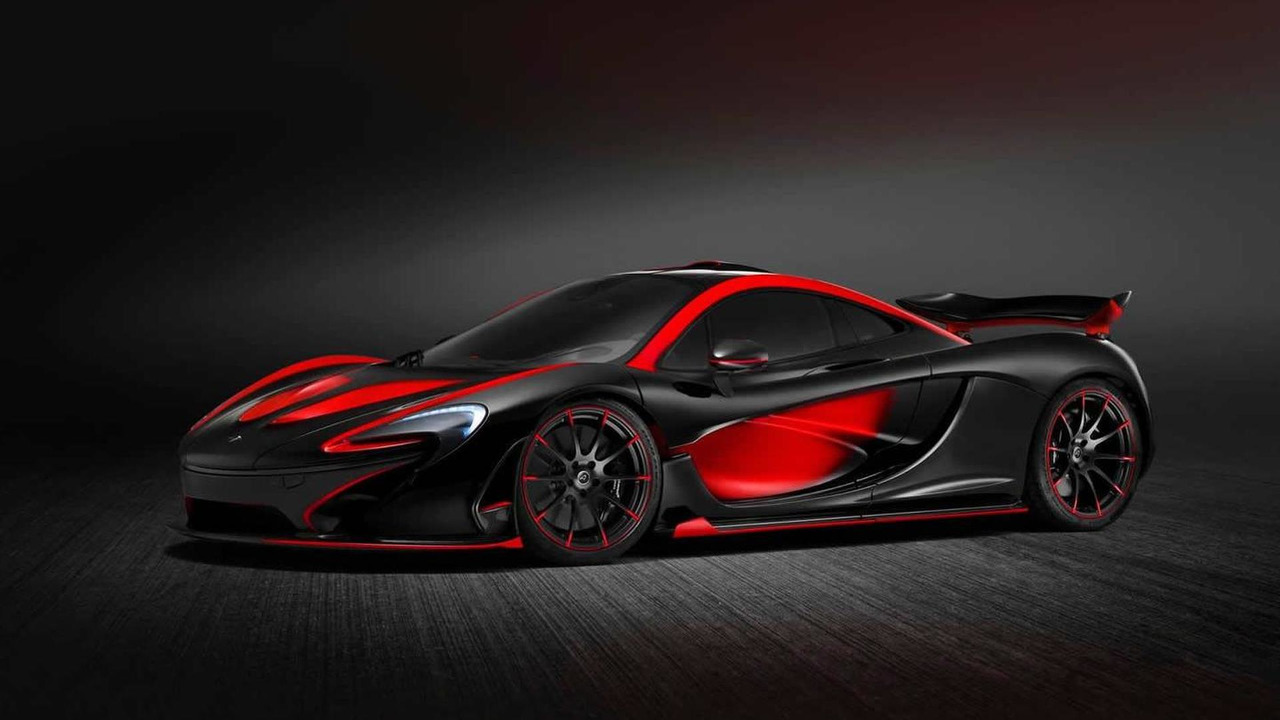 McLaren Special Operations (MSO) is back with yet another customized P1, this time featuring a black and red theme.

McLaren Special Operations (MSO) is back with yet another customized P1, this time featuring a black and red theme.

MSO has been quite busy in the past few months as we have seen a plethora of special P1s painted in purple, Satin Volcano Red, glossy blue, Mercury Silver and baby blue. Now, McLaren's bespoke division has taken the wraps off a more sinister-looking P1 which adopts a black and red exterior paint scheme. As you can see, the lightweight wheels also have a similar two-tone finish, along with the rear wing and the roof scoop while the black diffuser features red accents.

The interior cabin uses the same color combination as some of the carbon fiber bits and pieces along with the stitching have been painted in red while the rest of the cabin has remained black.

McLaren doesn’t say who owns the car but we do know it’s heading to United Kingdom even though it has a left-hand drive layout.