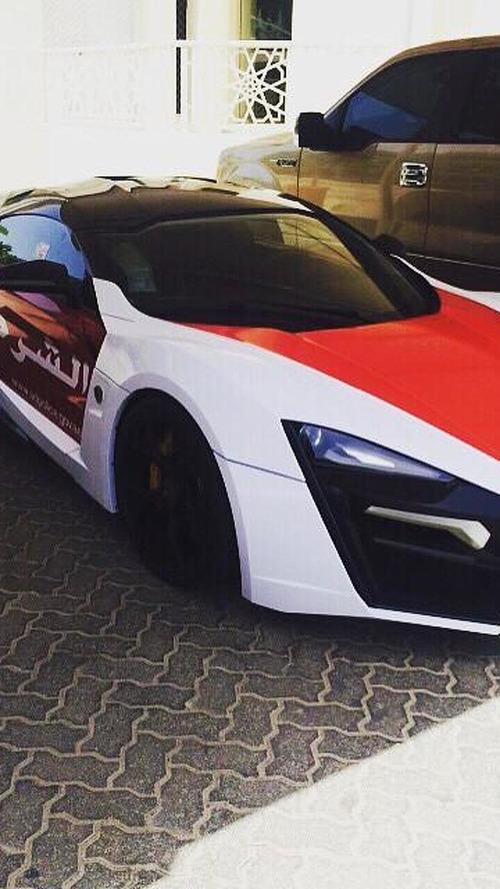 There seems to be an ongoing "battle" between the police authorities in Dubai and Abu Dhabi for the most impressive fleet in the world. UAE's capital has now made a bold move by acquiring the Lykan Hypersport, one of the seven units ever made at a jaw-dropping price tag of $3.4 million. The supercar was recently featured in Furious 7 where it showcased its diamond-coated LED headlights.