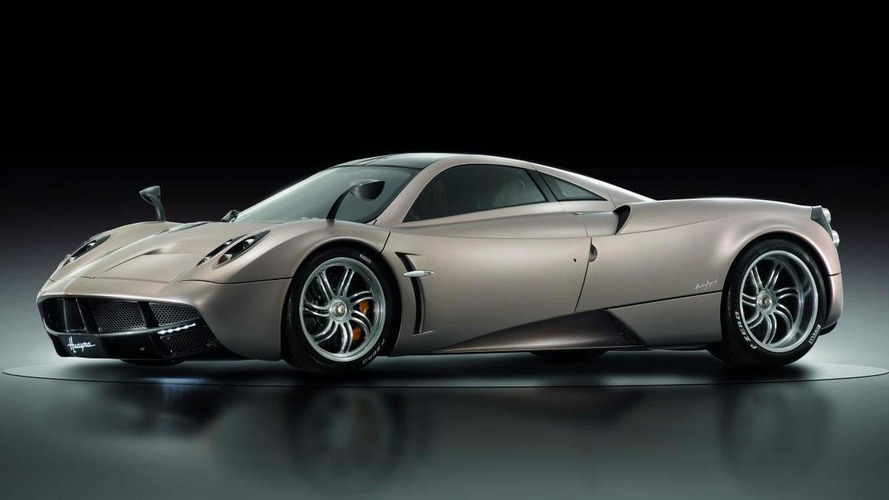 Our friends at Autogespot.nl have informed us Pagani is working on a limited-run Huayra SE (Special Edition).

Our friends at Autogespot.nl have informed us Pagani is working on a limited-run Huayra SE (Special Edition).

Someone with very deep pockets ordered a Huayra recently but later on decided to cancel it after finding out Pagani plans a special edition to celebrate the 100th unit milestone. While the "regular" Huayra costs €1.05 million, the special edition will carry an eye-watering price tag of €2.5 million and only 20 units will ever be made. This anniversary edition will come with a specially developed body kit tailored to track use and the owner will be able to install the aerodynamically optimized kit before heading out to the circuit and after that detach it to drive the car on public roads.

The rumor is quite interesting taking into account back in February we heard the Huayra reached sold out status as all 100 units were spoken for based on the agreement between Pagani and AMG for the twin-turbo V12 6.0-liter engine. Most likely the collaboration between the two parties has been extended since the Huayra Roadster is in the works and will allegedly be out once Pagani will deliver all the 20 units of the Huayra SE, following an official reveal early 2016.