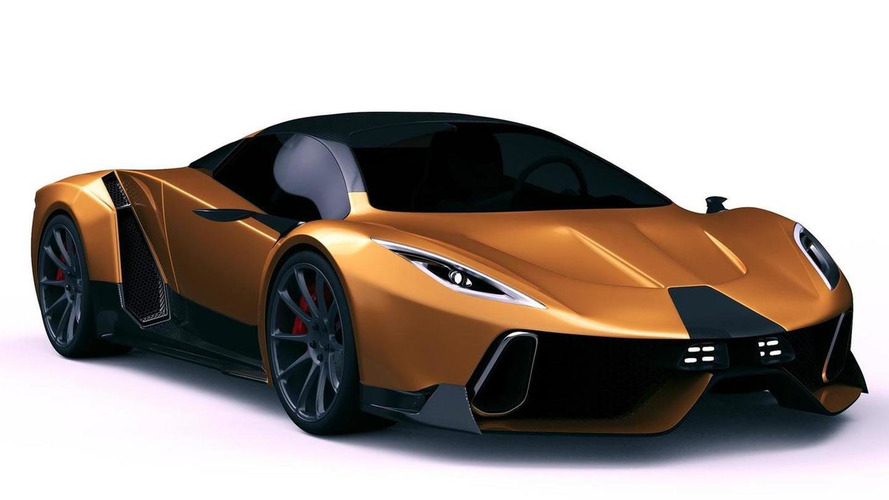 Responsible for the attached digital illustrations is 15-year-old Jennarong Muengtaweepongsa (aka VanaticalDesign) from Bangkok who recently rendered an Aston Martin DB11 concept. They say it's more than just for show as the SP-200 SIN will enter production next year and only 35 units will be assembled at a yet undisclosed price tag.

Looking very impressive for a 15-year-old's work, the SP-200 SIN has been envisioned with a sleek body boasting dual LED fog lights mounted in the center of the front bumper which also has dual intakes on its sides, sitting just below the full LED headlights. Those slim side mirrors will be replaced with more conventional units if the SP-200 SIN will ever reach the production line while the roof is made from carbon fiber. It also has some massive side and rear vents while the back holds a massive diffuser, two circular exhaust tips and automatically retractable spoiler.