Mitsuoka Roadster headed to the U.K. 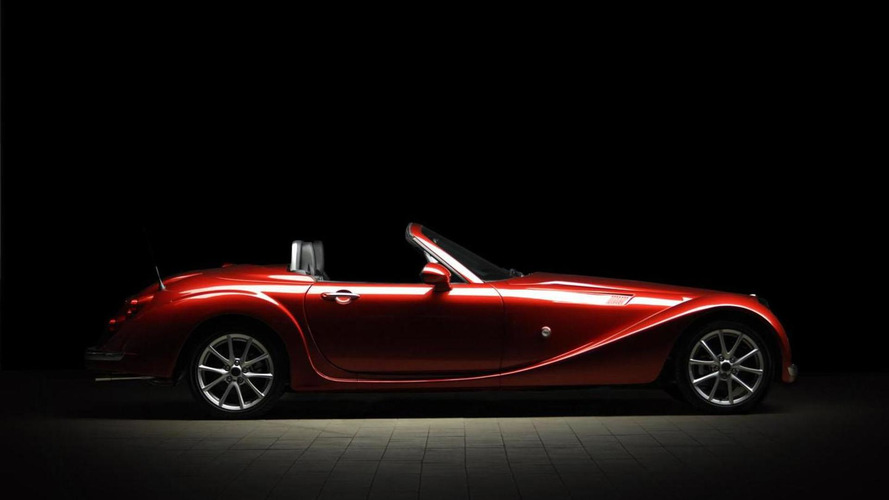 Mitsuoka Motors has announced plans to offer their Roadster in the United Kingdom.

Mitsuoka Motors has announced plans to offer their Roadster in the United Kingdom.

Based on the previous Mazda MX-5, the Mitsuoka Roadster has "timeless styling" that recalls classic British roadsters.  While the design won't appeal to everyone, the model also has a power retractable hardtop that opens and closes in just 12 seconds.

Detailed specifications were not released but the company confirmed the UK-spec model will have heated leather seats and an automatic climate control system.  The car will also have anti-lock brakes (with Electronic Brake Force Distribution), Dynamic Stability Control and a Traction Control system.

Power is provided by a 2.0-liter four-cylinder engine that produces 162 PS (119 kW) and 189 Nm (139 lb-ft) of torque.  It sends power to the rear-wheels via a six-speed manual or six-speed automatic transmission with paddle shifters.

According to UK distributer T W White & Sons' Jen White, "The UK represents one of the largest classic car markets in the world. The unique design of the Mitsuoka Roadster draws inspiration from the classic Roadster heritage and combines this traditional styling with the latest state of the art technology."  He went on to say "We share in the philosophy and passion of Susumu Mitsuoka and genuinely believe that the Mitsuoka Roadster can make a real impression on those that want exclusive luxury - albeit at a very competitive price."

The Mitsuoka Roadster will celebrate its European debut later this month and U.K. pricing will start at £53,800 OTR.