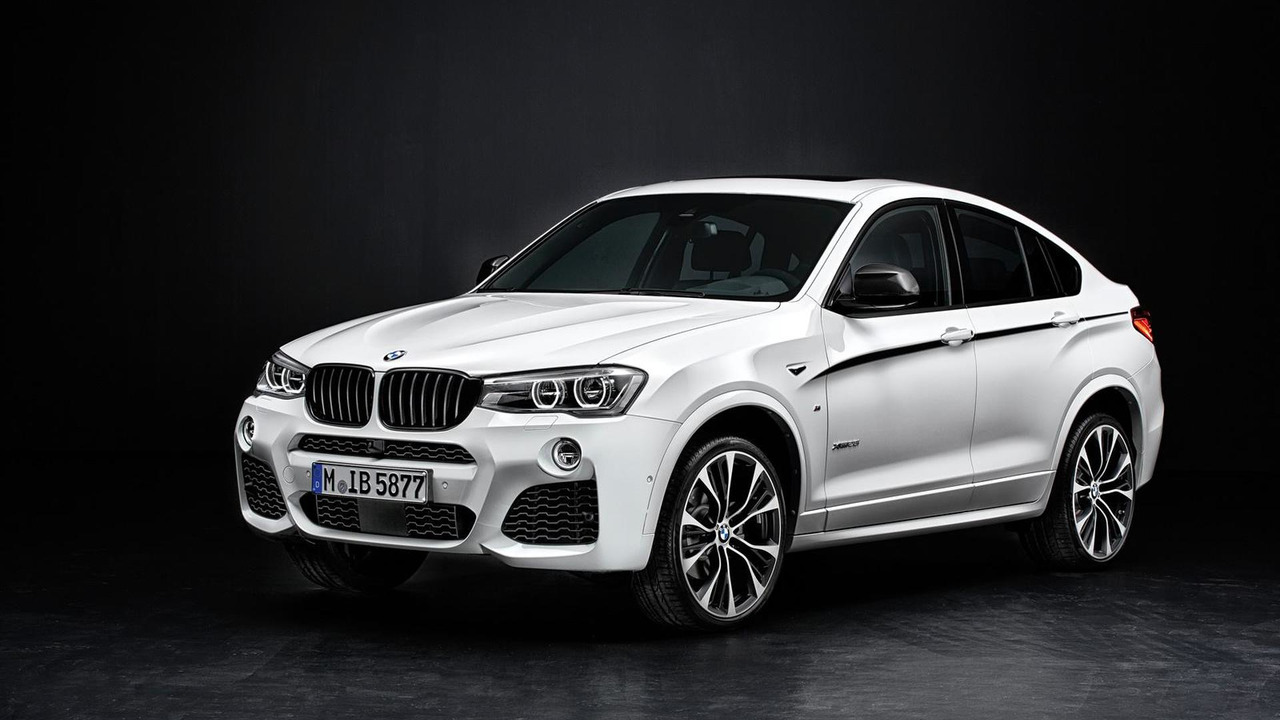 BMW has announced plans to assemble the X4 SAV in Russia by using kits shipped from the company’s South Carolina factory.

BMW has announced plans to assemble the X4 SAV in Russia by using kits shipped from the company's South Carolina factory.

The Bavarian marque has enhanced its collaboration with Russian partner Avtotor to add an eighth model to the Kaliningrad factory where they put together a variety of BMWs by using semi-knockdown kits. The X4 assembled in Russia will be sold only locally once production will kick off this summer while the rest of the world will continue to receive the US-built X4 made in Spartanburg, South Carolina.

The Russian-built X4 will be made in the same factory where Avtotor puts together the 3-Series, 5-Series, 7-Series, X1, X3, X5 and X6 models. BMW was analyzing the prospects of opening up its own factory in Russia but they have postponed taking a decision due to the local economic crisis. BMW Russian sales have suffered a massive 20% drop in the first four months of the year while overall new-car deliveries decreased by 38%.

Gallery: BMW to start X4 assembly in Russia this summer with US-sourced kits