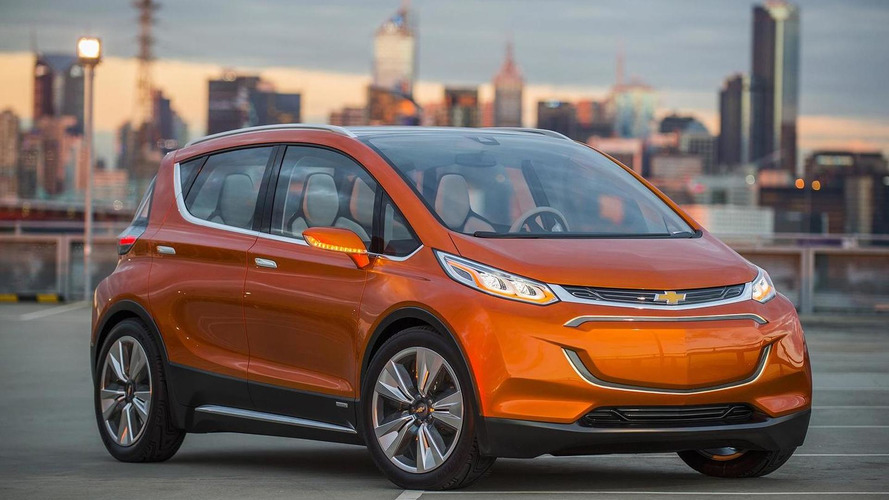 Back in August last year, Chevrolet filed an application to trademark the "Bolt" name which was later used on a concept that debuted in January this year at NAIAS. Shortly after the concept's reveal, Chevrolet confirmed a production version but some reports indicated the model would get a different nameplate to avoid confusion with the Volt. In the end, Chevrolet decided to stick with the Bolt name but now their plans have fallen apart as USPTO told them Yamaha filed a trademark for the Bolt back on August 9, 2012.

As a consequence, the USPTO has suspended Chevrolet's application "until the earlier-filed referenced application(s) is either registered or abandoned." Chevrolet has previously announced the electric vehicle will enter production in October 2016 so chances are they probably won't wait for Yamaha to make a move and will likely come up with a different name which will also eliminate the confusion with the Volt.