BMW M3 Touring rendering previews what we might get 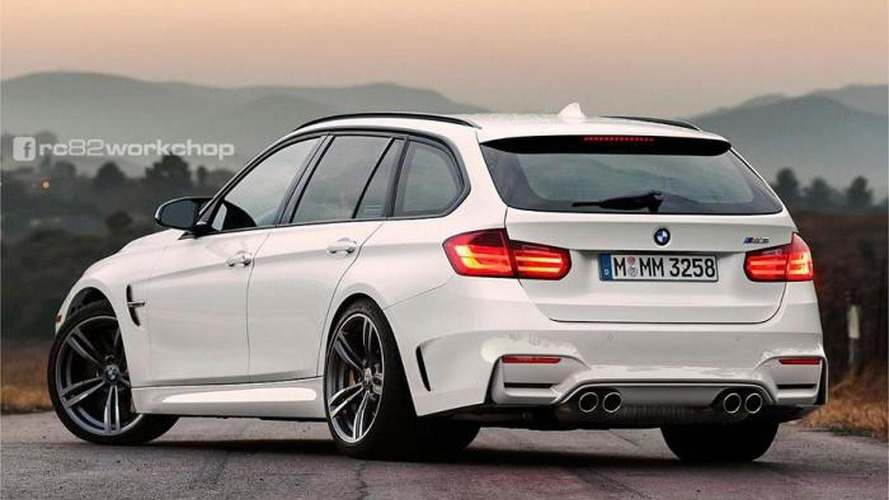 The BMW M3 has received the virtual Touring treatment in a new rendering.

Earlier this month we heard for the very first time the Bavarian brand is probably cooking up an estate version of its high-performance mid-size sedan. While still nothing is confirmed, the model could be revealed at this year’s Frankfurt Motor Show.

This new M3 Touring rendering shows a new sports rear bumper with quad exhaust pipes, bigger M alloy wheels and new side skirts for the family vehicle. Of course, the side mirrors have also been replaced with the ones from the M3/M4.

We are still waiting for BMW to give an official confirmation for the M3 Touring, so maybe new details are coming in the next months.