The illustrations are modeled after real-life photos from Corolla owners.

The Toyota Corolla is the best-selling car in the world. That fact has been cemented last year when the nameplate reached a production milestone: 50 million units produced over the course of five decades and twelve generations.

To celebrate this achievement, the Japanese automaker released a five-part manga series that illustrates the headlining Corolla models in each decade since the '60s. The illustrations are modeled after real-life photographs of Corolla owners, with the actual pictures shown right below the manga.

You can check the cover sketches via the gallery below, but the entire manga series is viewable through Toyota Japan's website.

The Corolla has been available in a myriad of body types, namely hatchback, sedan, wagon, coupe, and minivan. This made the nameplate a part of various cultures around the world, more so in its home country in Japan. It's an integral part of Toyota's reputation as a reliable automaker, with a journey that began with the first-generation Corolla E10.

We have reasons to believe that the Corolla name will continue to become popular around the world. Toyota made sure of that by introducing a crossover version called the Corolla Cross amid the influx of buyers going for high-riding SUVs. The Toyota Corolla Cross is also available as a hybrid model.

An Exciting GR Corolla Is Coming: 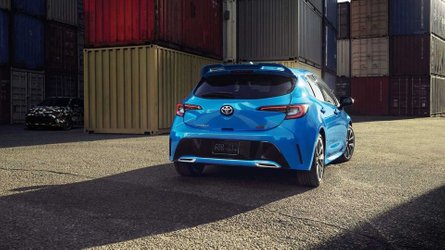 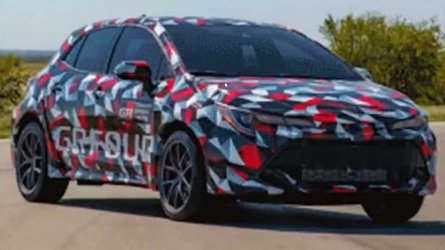 Perhaps the most exciting part of Corolla's life will be the arrival of the Toyota GR Corolla. The Gazoo-fied model was officially teased for the US market in November last year, though you can always visit Toyota's customer-facing website to check out what the automaker has in store for its upcoming GR Hot Hatch.

The Toyota Corolla's 50-millionth car milestone also comes with a special "50 Million Edition" iterations for the touring (wagon), sedan, and hatchback versions. However, these limited-edition models are exclusively sold in Japan.