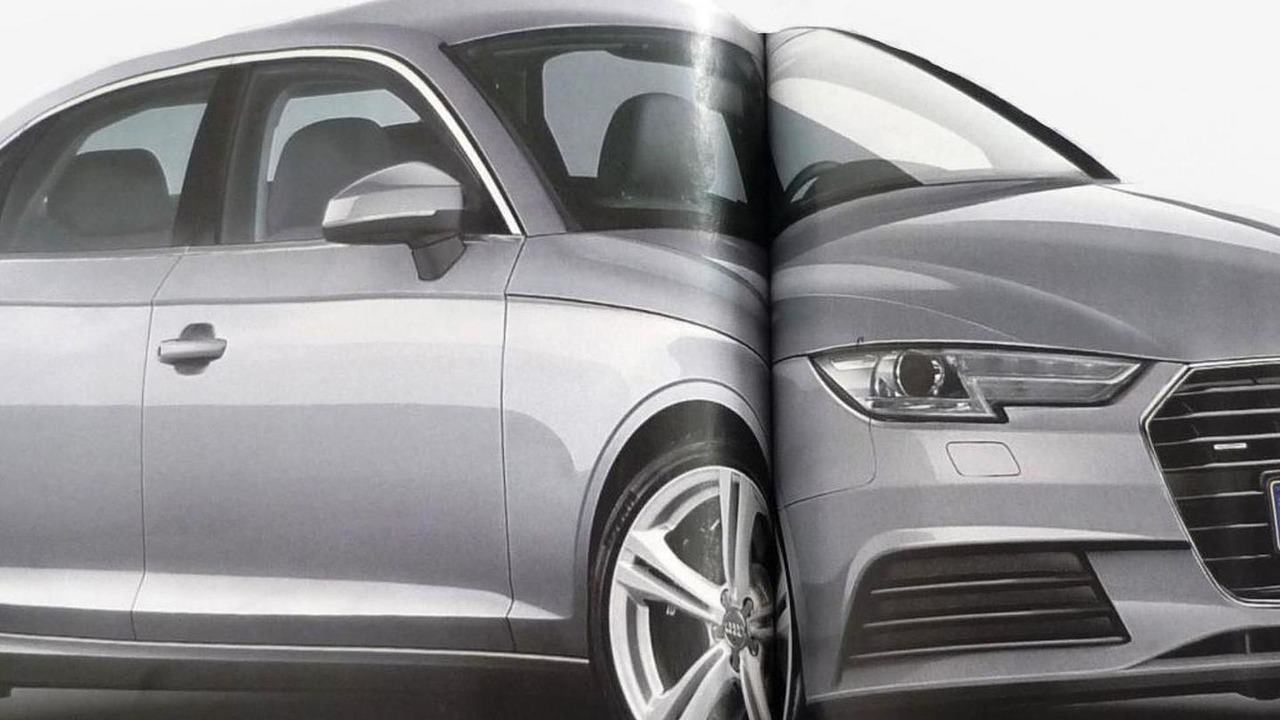 The next-gen Audi A4 has been rendered once again ahead of an expected debut during the Frankfurt Motor Show this fall.

These renderings were published in the June issue of Quattroruote magazine and seem to be the most accurate of all so far. The exterior follows the rumored evolutionary route that the new model will adopt, featuring aggressive headlights with integrated LED daytime running lights and turning signals. There’s also a visualization of what the interior of the range-topping variant could look like that reveals a fully digital instrument cluster with navigation system and a tablet-style center display.

We are still waiting for an official reveal date but the German manufacturer has already confirmed the 2016 A4 will be unveiled before the 2015 IAA, so maybe an online premiere will occur in the end of August.

Gallery: Latest 2016 Audi A4 renderings are likely the most accurate so far