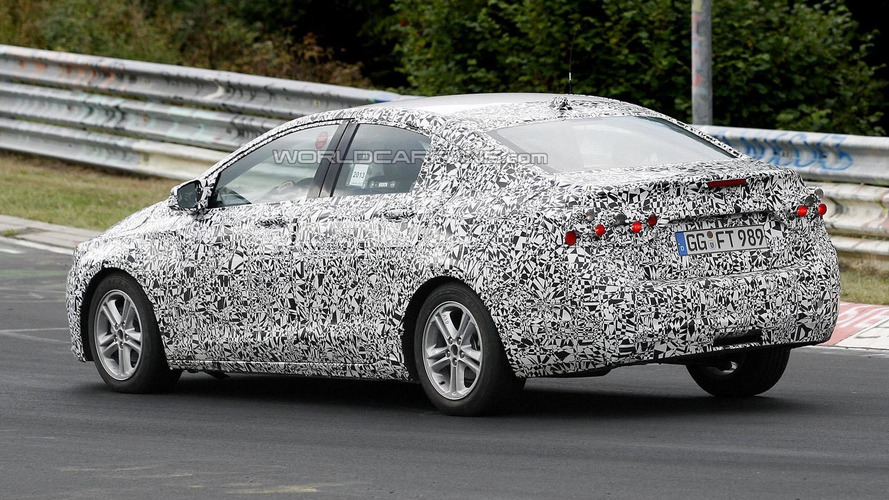 Chevrolet has announced plans to introduce the 2016 Cruze on June 24th.

Chevrolet has announced plans to introduce the 2016 Cruze on June 24th.

While the company didn't have much to say about the model, they released a couple of interior photos which show the cabin will have a multi-function steering wheel, chrome trim and a push-button ignition.  We can also see blue backlighting, revised switchgear and accent stitching on the dashboard.

However, the real coup de grâce is a new MyLink infotainment system with Android Auto and Apple CarPlay compatibility.  Both systems 'project' key smartphone features and apps onto the infotainment system so drivers can easily access things such as messages, maps and music.

Thankfully, it's not just the Cruze that will be getting Android Auto and Apple CarPlay compatibility as Chevrolet confirmed its just one of 14 models to support both systems.