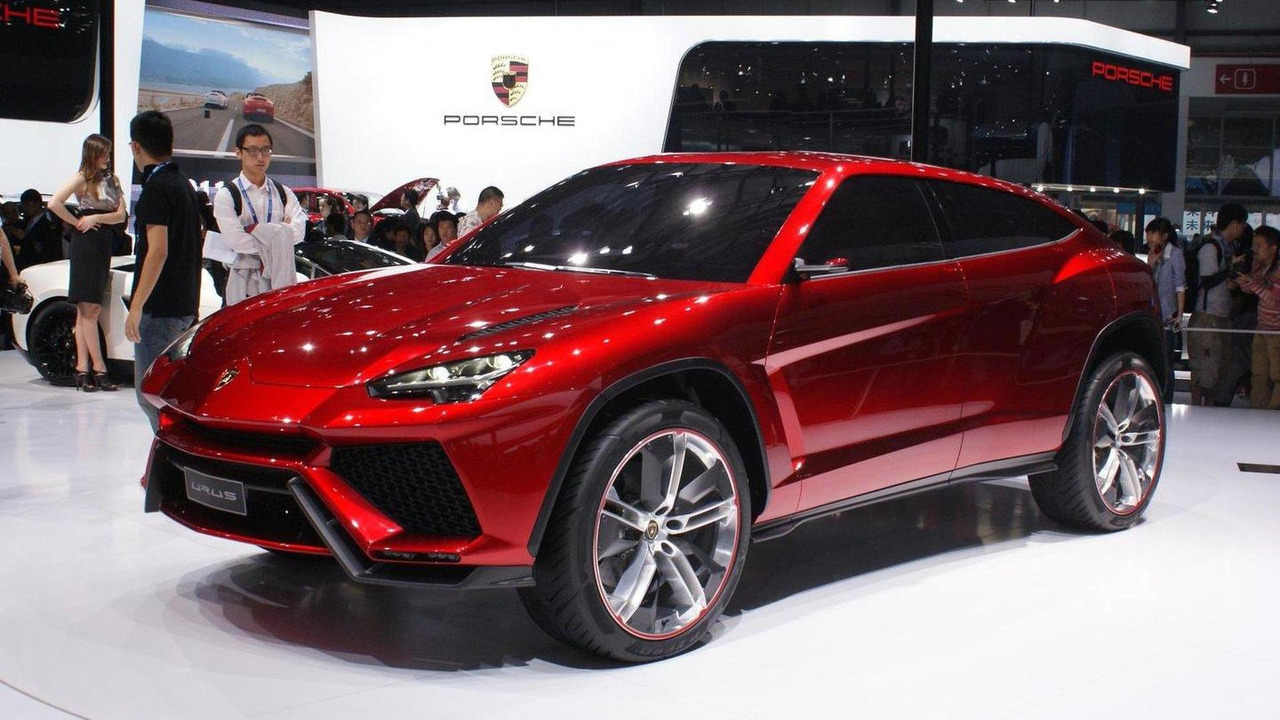 Lamborghini has officially announced plans to build a crossover.

Previewed by the Urus concept, the production model will be built in Sant’Agata Bolognese and primarily target consumers in China, Germany, Russia, the United States, the United Kingdom and the Middle East.  If everything goes according to plan, the model will be launched in 2018 and the company will sell approximately 3,000 units annually.

In order to gear up for production, Audi, Lamborghini and Volkswagen will invest "hundreds of millions of Euros" to build new warehouses, a new production line and an expanded research and development center - among other things.

In a statement, Lamborghini President and CEO Stephan Winkelmann said “This is a proud moment for everybody in Lamborghini. The introduction of a third model line endorses the stable and sustainable growth of the company and signifies for us the beginning of a new era.”  The executive went on to say "The new SUV will be made in Sant’Agata Bolognese, demonstrating our commitment to safeguarding the values of ‘Made in Italy’ worldwide."