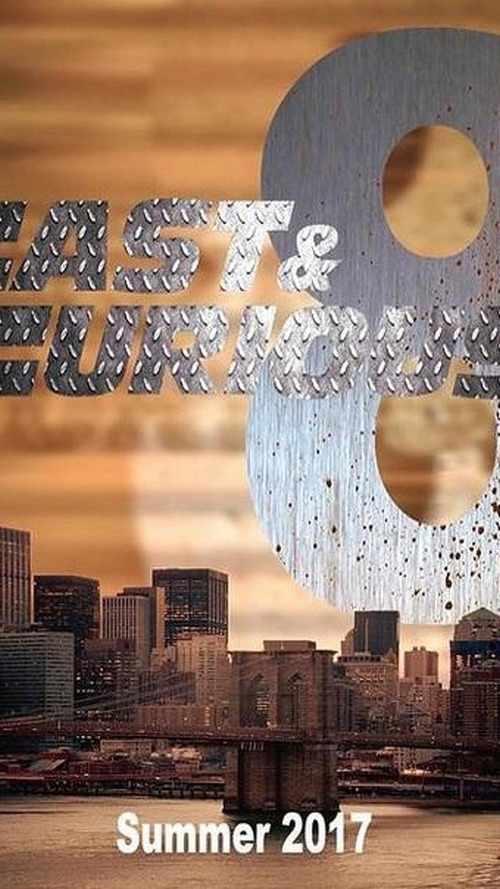 A couple of months ago we heard Vin Diesel at Jimmy Kimmel Live show on ABC dropping a hint about New York as the location for the next iteration in the Fast and Furious franchise. Now, the actor published an image depicting NY and the Fast & Furious 8 logo. At this point we don't know whether this is an official logo or simply fan art which the actor decided to share.

Scheduled to hit movie theaters worldwide on April 14, 2017, Furious 8 will see the return of the gang, including Dwayne "The Rock" Johnson who recently confirmed he will be back in the eighth movie alongside Kurt Russell who will play a more important role compared to Furious 7. Justin Lin will likely be in charge of directing the movie which will probably introduce additional new characters to spice things up.

It's unlikely this will be the last movie as back in November last year Universal's chairman Donna Langley said they are considering three more movies after FF7. This shouldn't come as a surprise since Furious 7 has grossed so far approximately $1.5 billion, just 53 days after its release.