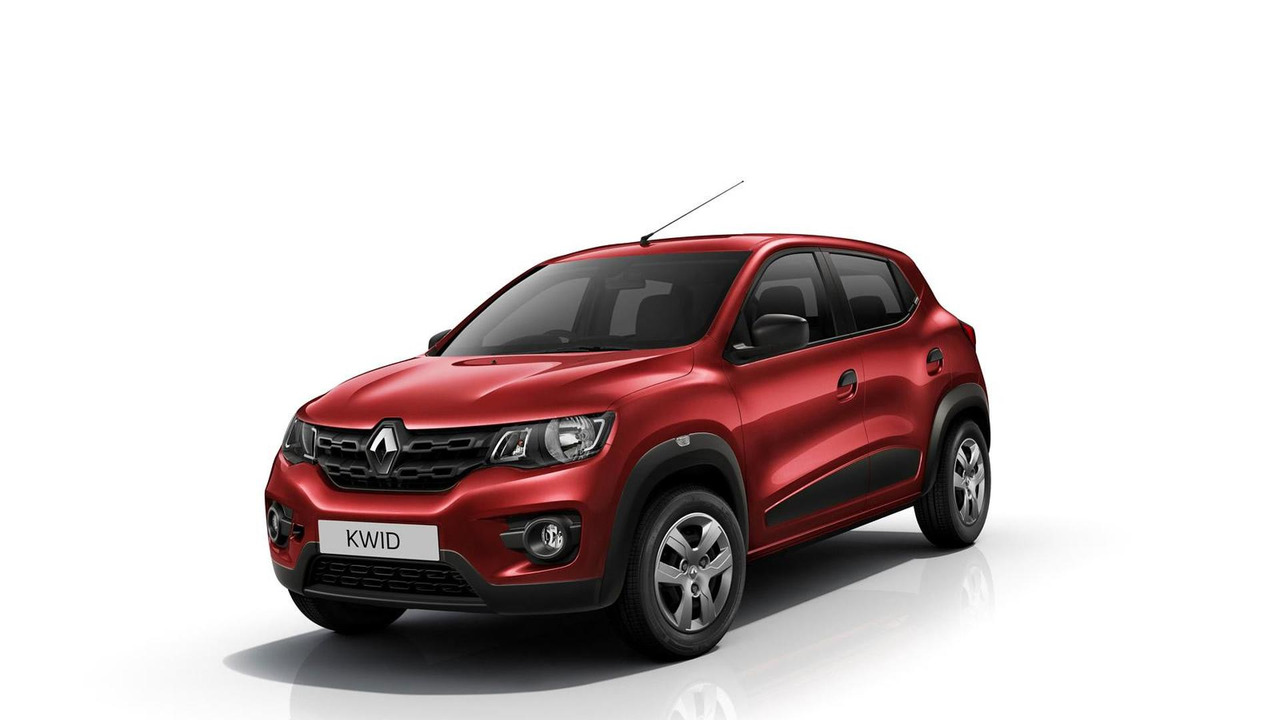 A report coming from India reveals the output figure of the engine inside Renault's brand new Kwid model.

A report coming from India reveals the output figure of the engine inside Renault's brand new Kwid model.

Renault took the wraps off the tiny Kwid half hatchback / half crossover a week ago and at that moment they said it will be powered by a three-cylinder, 0.8-liter normally aspirated gasoline engine, without revealing the output. Now, a report issued by Team-BHP says the engine will develop 57 bhp (42 kW) which is far from being impressive, but apparently those who have driven the car say it doesn't feel sluggish.

A five-speed manual transmission will be standard, but Renault's engineers are now putting the finishing touches on automatic gearbox which will feature a rotary shifter.

Interestingly, the report goes on to specify Renault is analyzing the prospects of providing the Kwid with a diesel engine as well as a beefier gasoline motor, but even if approved, these won't be out sooner than the second half of next year.