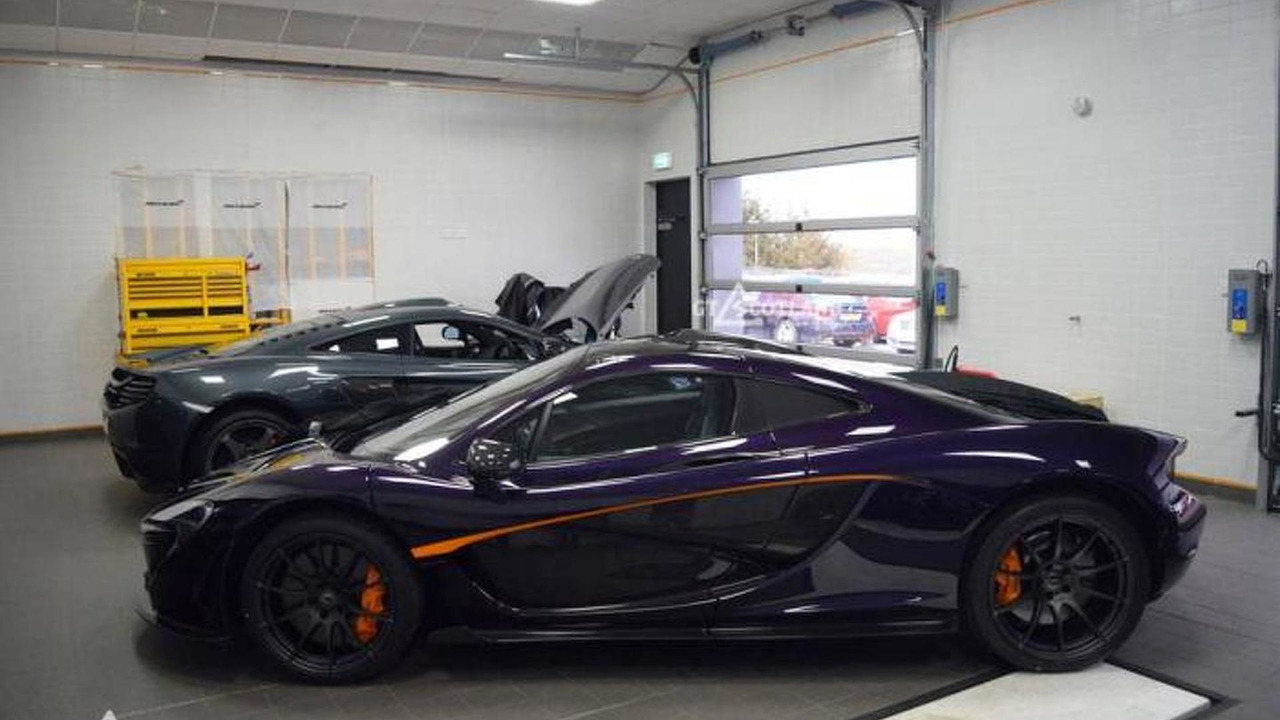 The third McLaren P1 has arrived in Scotland and has been pampered by McLaren Special Operations (MSO).

The third McLaren P1 has arrived in Scotland and has been pampered by McLaren Special Operations (MSO).

A couple of days ago we saw a rather striking BMW 7-Series facelift painted in "Twilight Purple” and now a McLaren P1 has received a similar treatment - albeit darker - from the company’s division responsible for customizations. This particular car recently arrived at McLaren Glasgow in Scotland and it's actually the third P1 in the country.

Aside from the purple paint job, the hybrid supercar also received an orange side strip which was color-coordinated with the brake calipers and some of the interior cabin stitching. As a final touch, the orange signature on the engine cover belongs to none other than Frank Stephenson, the P1's chief designer.