DS8 allegedly in the works as Citroen C6 replacement 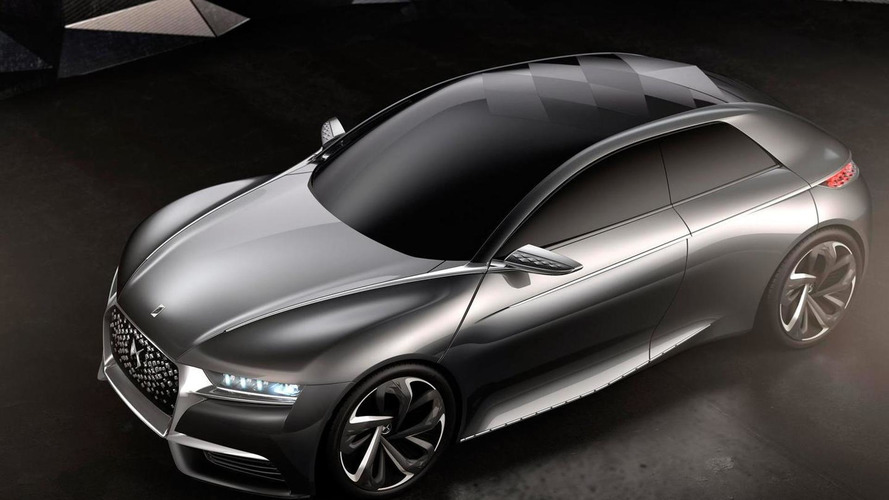 It was December 19, 2012 when Citroën announced the demise of its rather special C6 model and since then PSA transformed DS into a standalone division which according to a recent report will introduce a successor of the defunct model. It will take the shape of a DS8 mid-size sedan with a design influenced by the Divine concept.

According to Auto-Moto, the DS8 will ride on the EMP2 platform and will be around five meters long while power is expected to come from an array of four-cylinder turbocharged gasoline and diesel engines. There should also be a more frugal plug-in hybrid version mixing up a gasoline engine with an electric motor to enable an all-wheel drive layout.

More than a month ago we heard future DS models will get a new "sophisticated" suspension and will benefit from granite trim inside the cabin. The DS8 is a worthy candidate of receiving these and the good news is it won't be just a China-only model as PSA plans to sell it in Europe as well and could also make it stateside by 2020.

Gallery: DS8 allegedly in the works as Citroen C6 replacement