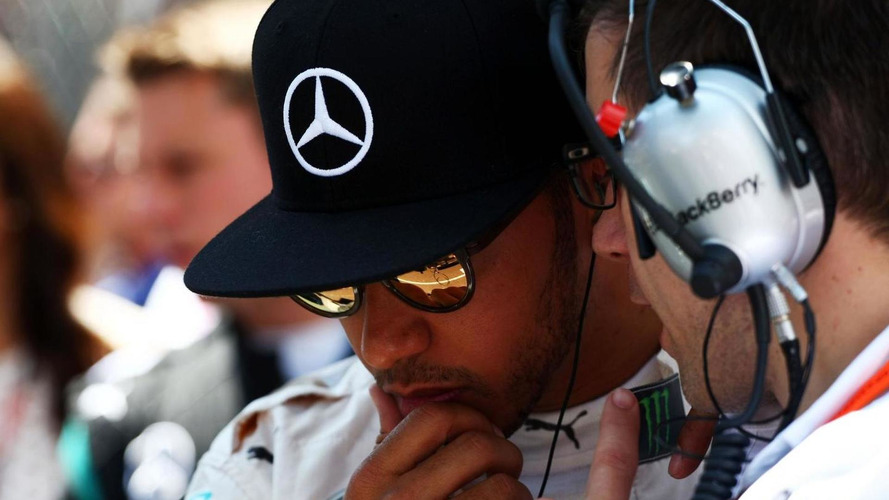 Toto Wolff has ruled out taking drastic measures as Mercedes analyses what went wrong in Monaco.The German giant\'s team boss has already said those responsible for Sunday\'s strategy blunder will not

Toto Wolff has ruled out taking drastic measures as Mercedes analyses what went wrong in Monaco.

The German giant's team boss has already said those responsible for Sunday's strategy blunder will not pay with their jobs.

And now he says Lewis Hamilton will not be paid back for losing the prestigious Monaco grand prix with a 'gift win' elsewhere.

"You want me to start to play Playstation with F1?" Wolff told reporters. "No, we're not doing this."

However, the deep analysis of how Hamilton could so bizarrely be called in to pit so close to easily winning the race will continue.

Mercedes had a very pubic debrief through the paddock windows immediately after the chequered flag, and Wolff said 100 people in Brackley and Brixworth were then involved in a teleconference.

And "We will get together on Tuesday morning to analyse it and by then we will know where we had a gremlin in the system," he explained.

A year ago in Monaco, the Briton's behaviour in Monaco was roundly criticised in the wake of a qualifying controversy, but media figures have applauded Hamilton's handling of the 2015 saga.

That is despite the 30-year-old sitting out the victory team photo on Sunday, the post-race debrief and interviews with print publications.

Still, former F1 driver David Coulthard told the Telegraph: "It is hard to imagine him dealing with such a bitter defeat so well a few years ago."

Wolff agrees: "Absolutely. Compare the Lewis from a year ago after a difficult Monaco race to the Lewis we have seen at Monaco (in 2015)."
++Share