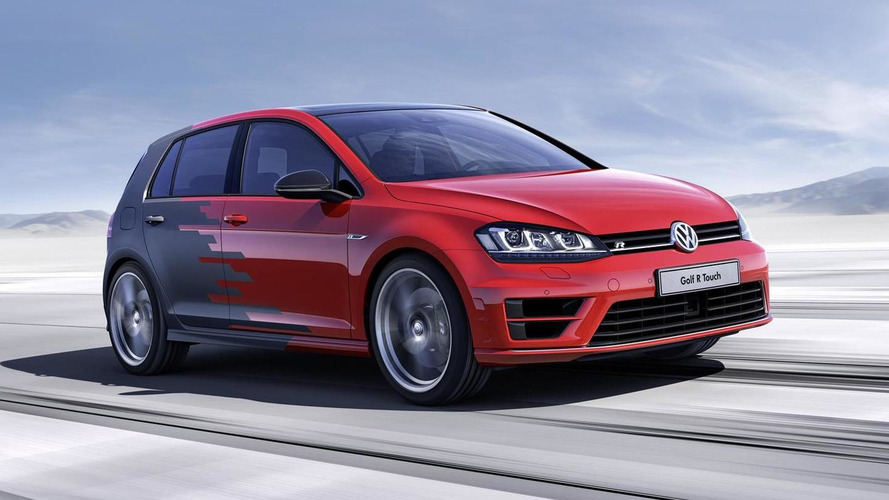 Volkswagen has confirmed the refreshed Golf will get a gesture control technology.

Dr. Heinz-Jakob Neuser, Volkswagen’s head of powertrain development, told AutoExpress the facelifted Golf will arrive in late 2016 as the first car in its class to feature a gesture control system. The tech will be identical to the one found in the Golf R Touch concept, showcased at the 2015 Consumer Electronics Show (CES) in January.

“The interior features a preview of future VW interior technologies, with smartphone applications redefined for automotive use. The gesture control will become reality in the Golf at the end of next year,” Neuser told the magazine.

According to the information, the new system will likely use three displays and five sensors in the interior. The current central display will be replaced by a large 13-inch screen, while the instrument cluster will be fully digital.