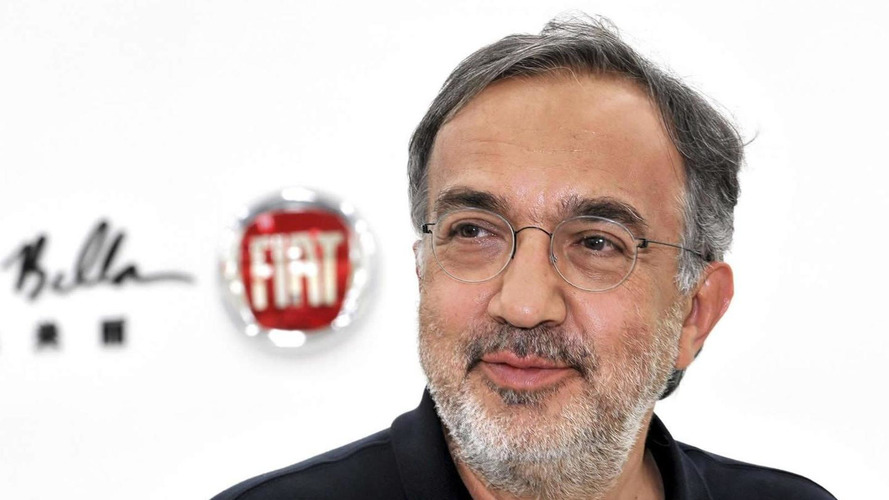 The New York Times is reporting General Motors is not interested in a merger with Fiat Chrysler Automobiles.

The New York Times is reporting General Motors is not interested in a merger with Fiat Chrysler Automobiles.

We've known for quite some time that FCA chairman Sergio Marchionne is aiming for a "mega merger" before his retirement in 2019 and it seems one of the desired partners is General Motors. However, GM doesn't feel the same as CEO Mary Barra has ruled out the possibility of the two automotive conglomerates joining forces.

It seems GM doesn't even want to participate at a meeting about a potential merger between the two parties as neither Barra or other executives are interested in this subject. Instead, General Motors wants to continue its own plan of investing in new products.

Sergio Marchionne has previously said that if he fails to find an automotive partner, FCA will contact Google and Apple to talk about a possible collaboration.