Mazda2 will not be commercialized in United States 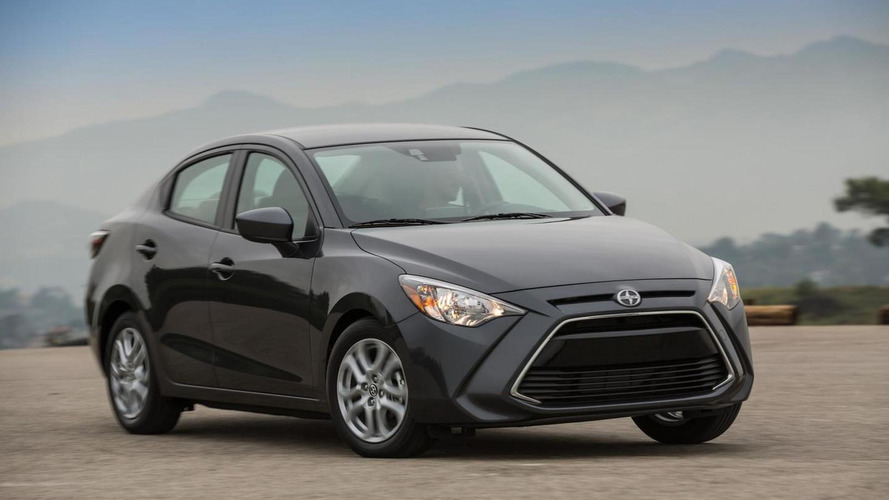 Mazda has announced the "2" will not be sold in United States because they don't consider the model a viable business case.

Mazda has announced the "2" supermini will not be sold in United States because they don't consider the model a viable business case.

Cheap gasoline and limited supply at the factory in Salamanca, Mexico are the reasons why Mazda has decided the "2" will not be sold in U.S. According to Robert Davis, senior vice-president of the company's U.S. operations, bringing the "2" stateside would have been possible but Mazda has decided instead to allocate resources to other models which provide a higher profit.

The next best thing will be the recently introduced 2016 Scion iA, basically a rebadged Mazda2 Sedan. Set to carry an estimated starting price in the mid-$16,000 range, the iA will be powered by a four-cylinder, 1.5-liter normally aspirated engine producing 106 bhp (79 kW) sent to the front axle through either a six-speed manual or a six-speed automatic transmission.