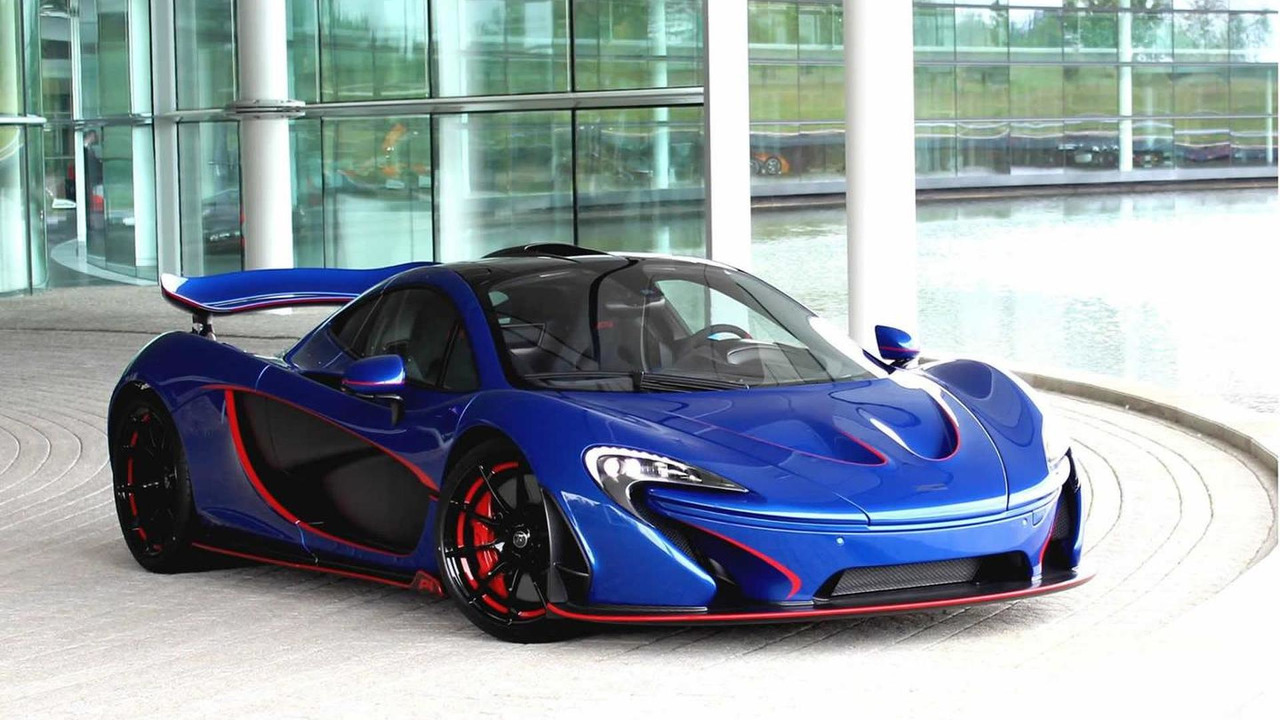 McLaren through its MSO division has taken the wraps off another one-off P1 hybrid supercar.

McLaren through its MSO division has taken the wraps off another one-off P1 hybrid supercar.

It seems McLaren Special Operations has worked on many of the 375 P1 units as yet another one has surfaced, this time belonging to a man named David Kyte. He went for a glossy blue exterior paint scheme combined with glossy black wheels and red accents on the front splitter, hood air extractor surrounds, side skirts, door surrounds and on the rear diffuser while the brake calipers also come with a red finish.

Step inside the cabin and you will notice the carbon fiber side sills with "McLaren Special Operations" lettering, a light blue center console, Alcantara-wrapped seats and an extensive amount of carbon fiber as on the other P1s, necessary to keep the weight down to just 1,400 kg (3,086 lbs) even though it comes with a complex hybrid setup.

McLaren had no problem selling all 375 cars as the P1 reached sold out status back in November 2013, just eight months after the hybrid supercar was unveiled at the Geneva Motor Show.