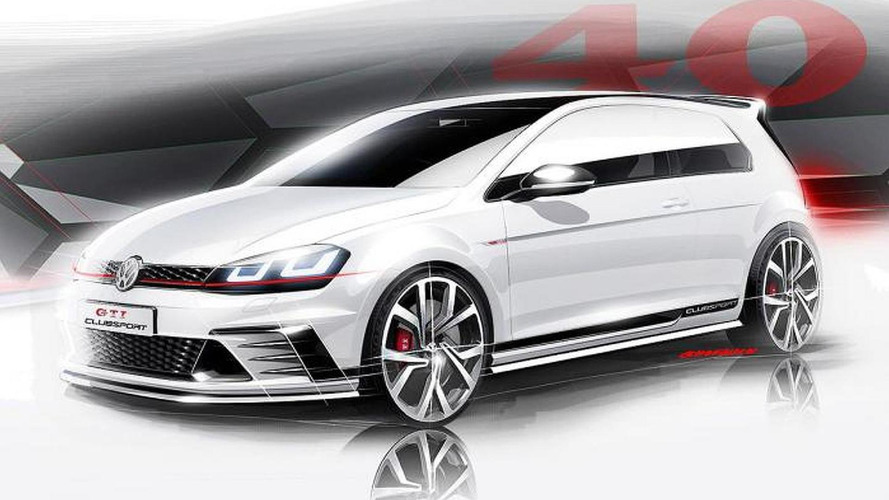 According to a recent report, Volkswagen is preparing to launch a new Golf GTI in early 2019.

According to a recent report, Volkswagen is preparing to launch a new Golf GTI in early 2019.

According to Automobile Magazine, the redesigned model will ride on the MQB Evo platform and a have longer wheelbase than its predecessor.  The car is also expected to weigh approximately 50-100 lbs (22.6-45.3 kg) less than the current model.

Little is known about the car's styling but the 2019 Golf GTI is slated to feature shorter overhangs, a more rakish windscreen and LED headlights.  We can also expect an aerodynamic body kit to help distance the GTI from the standard model.

The cabin will reportedly echo the Golf R Touch concept and feature a number of high-tech options including a digital instrument cluster, a heads up display and infotainment system with voice and gesture recognition technology.  The infotainment system is also rumored to be compatible with Apple CarPlay and Android Auto.

Engine options remain unconfirmed but the magazine says the car will likely be powered by a turbocharged 2.0-liter four-cylinder engine that produces 300 bhp (223 kW).  It will reportedly be connected to a six-speed manual transmission or an optional dual-clutch automatic gearbox.

Speaking of performance, the GTI is also slated to feature adaptive dampers, beefier brakes and an electronic limited-slip differential.