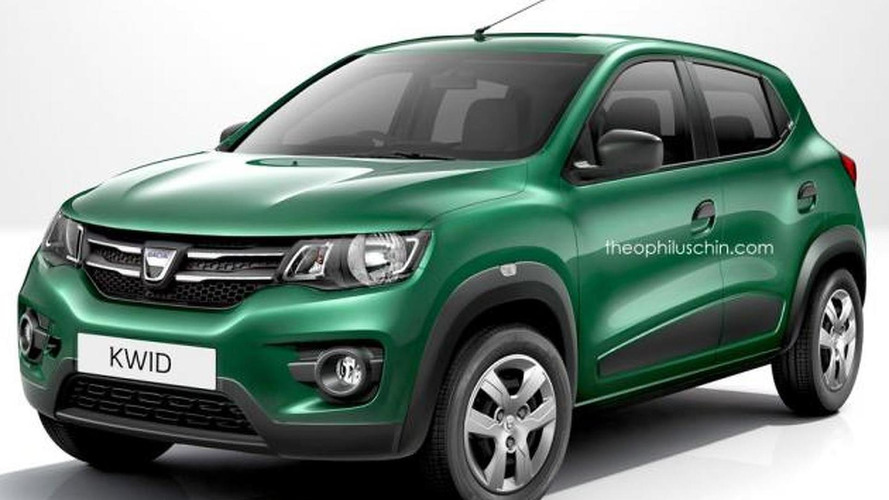 Renault has announced the recently introduced KWID will not be commercialized as a Dacia.

Renault has announced the recently introduced KWID will not be commercialized as a Dacia.

In an interview with IndianAutosBlog, Renault-Nissan chairman Carlos Ghosn said the KWID will only be sold with a Renault badge and he ruled out the possibility of a Dacia version slotting underneath the Sandero supermini. However, the CMF-A platform upon which the KWID is based was developed from day one to be global and it meets safety regulations from all over the world, thus making it possible for Dacia to sell the KWID in Europe but it would need ABS, ESP and other safety features.

Ghosn said Renault will initially focus on selling the KWID on the Indian market and after that they will think about selling it in emerging markets. If there will be a Dacia version at one point in the future, the car will likely be produced either in Pitesti, Romania or at the Tangier factory in Morocco.

As for the Renault KWID, it's bound to hit Indian dealerships this fall at a starting price of 3 lakhs ($4,700) for the base model, rising to 4 lakhs ($6,275) for the range-topping version.