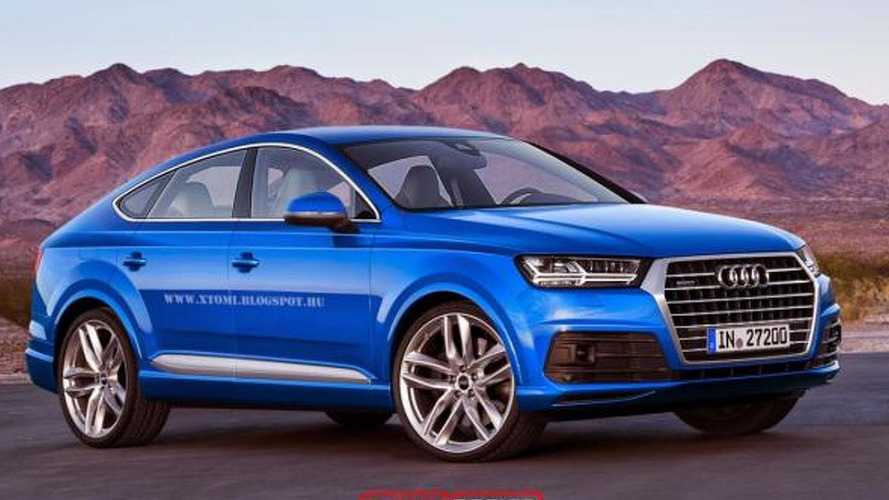 Audi has announced the Q8 is scheduled to go on sale sometime in 2019.

Without going into any details, Audi says they will add a new member to the SUV family and will sit on top of the Q range. It will be one of the new models "to provide a solid foundation for the Audi Group's growth path." The company’s R&D boss Ulrich Hackenberg has already promised the Q8 will be more "coupe-like" than the Q7 and it will have a more emotional and sporty design influenced by the Prologue concept.

Another model to join the ever growing Audi lineup is going to be a baby crossover called Q1 which has already been teased and confirmed for next year's launch.

Audi also plans to introduce a "sporty SUV with electric drive in the upper mid segment" in 2018 and chances are the model in question is the Q6. It will allegedly be based on the second-gen Q7 and should have a 100 kWh battery pack providing enough juice for a range of at least 310 miles (500 km) before recharging.