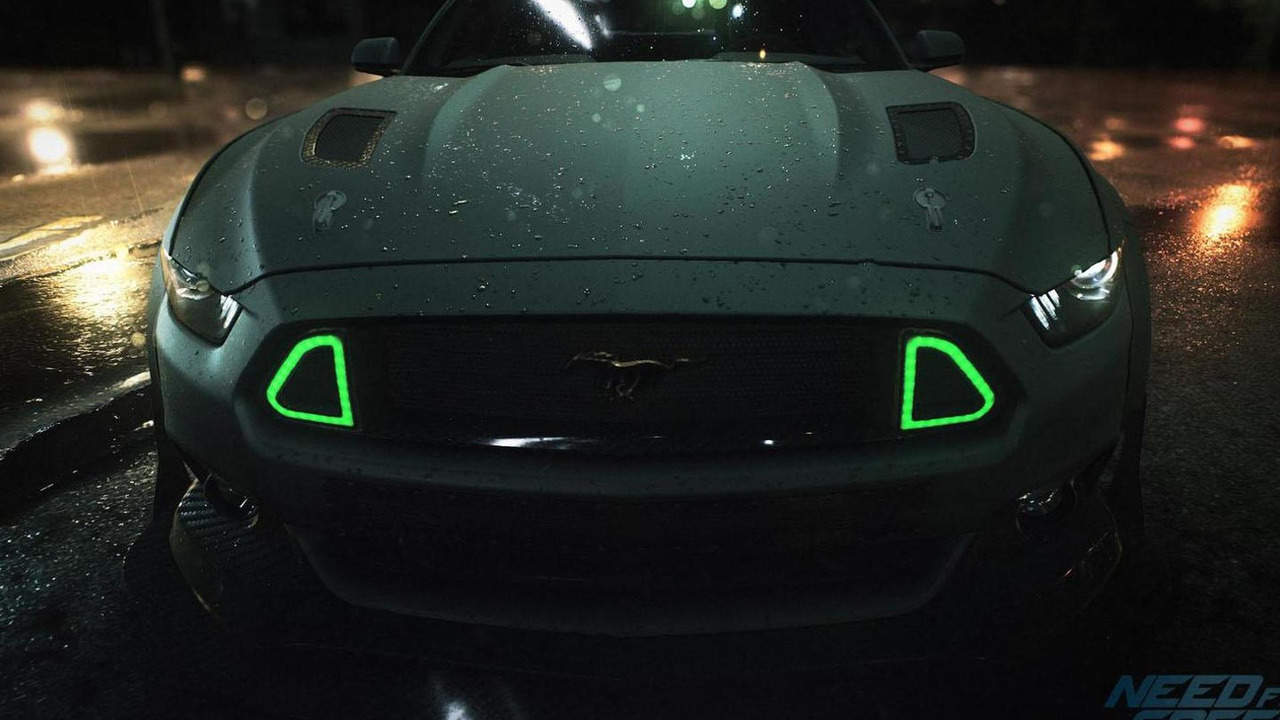 Electronic Arts and Ghost Games have announced plans to launch a reboot of Need for Speed this fall.

Electronic Arts and Ghost Games have announced plans to launch a reboot of Need for Speed.

Details are limited but the companies said the game will offer "deep customization, authentic urban car culture, a nocturnal open world, and an immersive narrative."  The game also promises to deliver an experience that's "grounded in authentic car culture by diving into the rich world of past, present and emergent trends of the urban car scene."

In a statement, Ghost Games Executive Producer Marcus Nilsson said “Need for Speed is one of the most iconic names in gaming, and we're returning it to greatness in this reboot."  He went on to say "Pulling on our 20 years of history, and then taking a year out from releasing a game, we are making the game we’ve always wanted to. We're listening to the fans and delivering an experience that will capture their imagination and unleash their passion for cars and speed.”

The new Need for Speed game will be released this fall and available on PlayStation 4, Xbox One and PC.