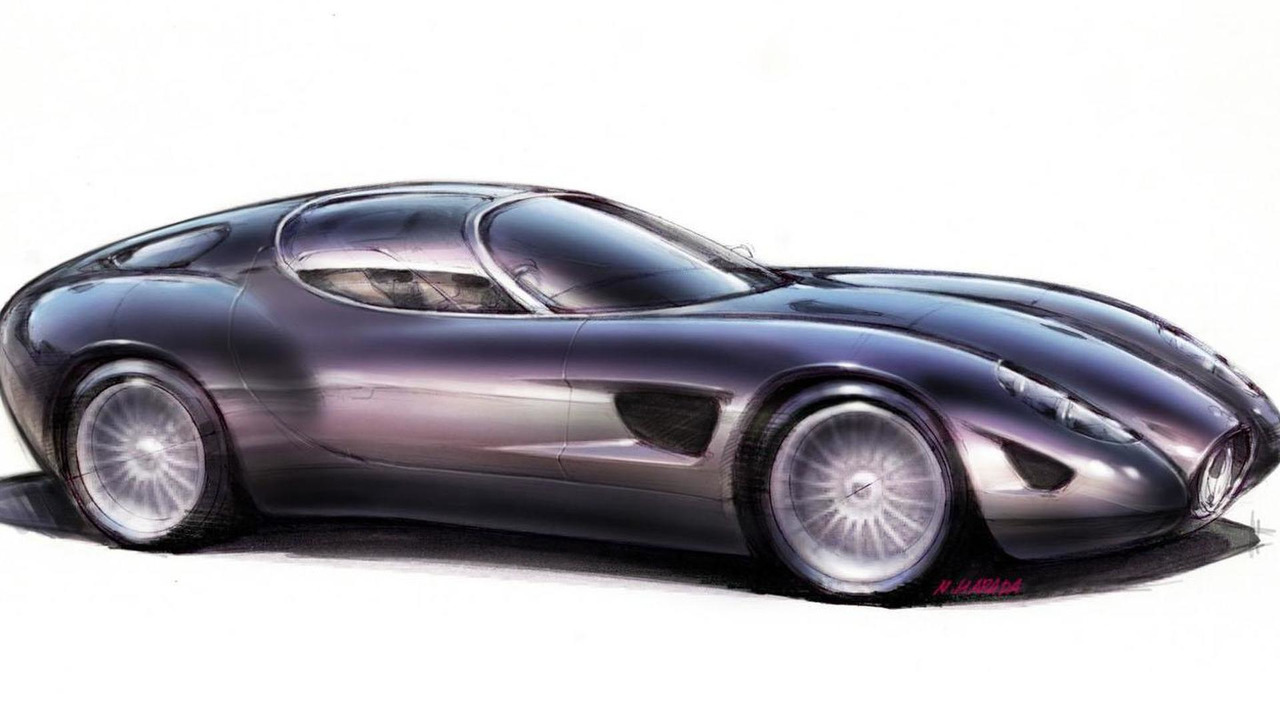 Zagato has announced plans to unveil their new Maserati Mostro at the Concorso d'Eleganza Villa d'Este.

Zagato has announced plans to unveil their new Maserati Mostro at the Concorso d'Eleganza Villa d'Este.

Designed to celebrate Maserati's 100th anniversary, the Mostro draws inspiration from the 1957 Maserati 450 S Coupe Zagato "Monster" which was created for the 24 Hours of Le Mans at the request of Sir Stirling Moss. As a result, the Mostro has a slightly retro design with curvaceous styling that mimics the original racer.  The model also has a long hood, a fixed rear wing and unique doors that open in a forward and upward direction.

Zagato was coy on specifics but confirmed the model has a carbon fiber body, a carbon fiber MonoCell and a tubular steel mid-structure.  The car also has a front-mid mounted V8 engine with dry-sump lubrication and a customizable engine management system.  There's no word on performance specifications but the engine is connected to a six-speed semi-automatic transmission.

Production will be limited to five units and they have already been spoken for.