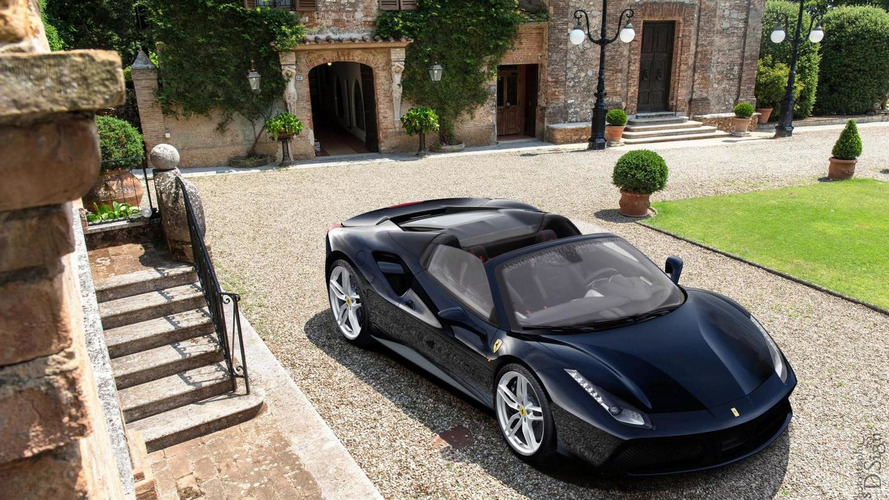 The Ferrari 488 GTS has been virtually envisioned ahead of a rumored debut at the 2015 Frankfurt Motor Show.

Designer Nikita Nike used one of the 488 GTB press photos as a base for this nice rendering and removed the roof, while also modifying the bonnet to match the new design. No other changes are notable, as the car features the same alloy wheels as the GTB and is finished in deep dark paint.

A report from earlier this month suggests we will officially see the open-top model this September. A test prototype of the vehicle has already been spied in Maranello, showing it will probably receive the same electrically-operated metal roof as the 458 Spider.