Jaguar has announced a larger SUV called "J-Pace" is not in the works. Original report said it was due in 2019.

Jaguar has announced a larger SUV called "J-Pace" is not in the works.

At the beginning of the month, we heard Automobile Magazine saying Jaguar is cooking up a J-Pace due in 2019 and based on the Range Rover. However, that won't happen as the company's global PR director Richard Agnew told Motoring there's no such thing as a "J-Pace" and he described the report as being "pure speculation." The original story stated the J-Pace would get both standard and long-wheelbase versions along with a range-topping SVR edition as well as a plug-in hybrid derivative. 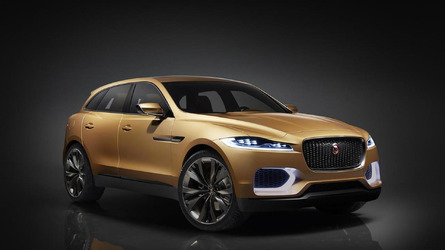 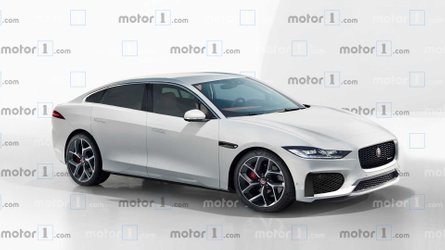 Agnew did say Jaguar is analyzing the prospects of coming out with a smaller crossover slotted below the J-Pace. He went on to specify that a Jaguar crossover/SUV has to be sporty so a big seven-seat model is not being considered.

Jaguar has announced the F-Pace will be revealed on September 4 before heading to the Frankfurt Motor Show about two weeks later.