BMW M3 from Top Gear going up for auction 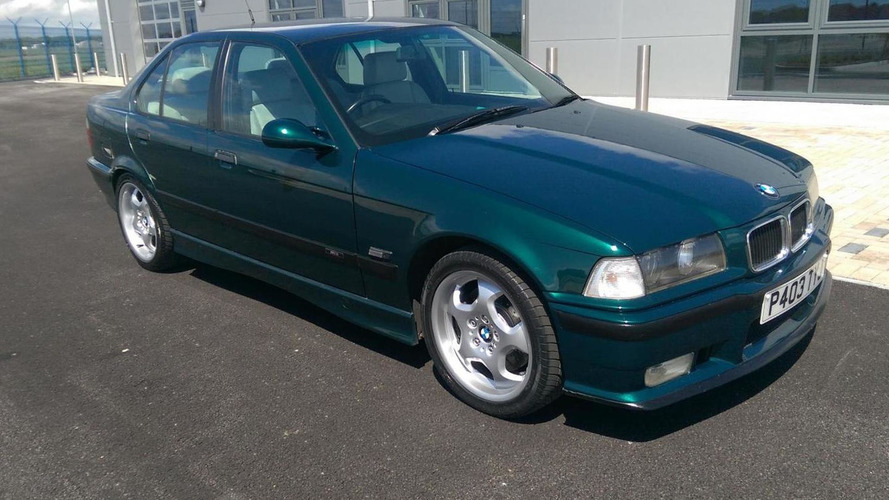 According to CCA, "This is a rare opportunity too; seeing as most cars that appear on the show are either converted into boats, electric people carriers, or destroyed in one of the show’s challenges, yet this one is ready to be driven away and enjoyed."

The M3 will go under the hammer on June 6th at the CCA June Sale at the Warwickshire Exhibition Centre in the United Kingdom.

Gallery: BMW M3 from Top Gear going up for auction