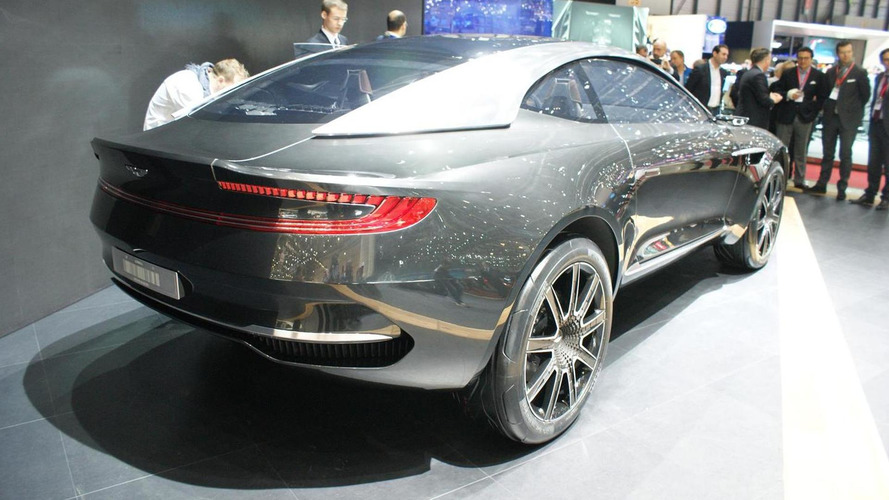 Aston Martin CEO Andy Palmer says Alabama is the “obvious choice” for establishing a factory to build the DBX.

Aston Martin CEO Andy Palmer says Alabama is the "obvious choice" for establishing a factory to build the DBX.

About a month ago we heard Aston Martin was analyzing the prospects of manufacturing the DBX at a new factory in United States and now company CEO Andy Palmer told Automotive News Europe that Alabama is the "obvious choice", but a final decision will be taken by the end of 2015. He went on to specify the DBX's main markets will be United States and China, but opening up a factory in China would be difficult since Aston Martin would have to team up with a local automaker to create a joint venture.

In addition, Palmer said it would be more difficult for AM to export vehicles from China which is why a U.S. plant in Alabama is the right way to go, especially since it will be close to where Mercedes-Benz makes its SUVs. Manufacturing the DBX at the company's Gaydon factory in UK is theoretically possible as the plant has a maximum capacity of 15,000 cars per year but adding the DBX to the assembly line would be a strain since there wouldn't be any room left for stoppage for maintenance. However, Palmer did admit an expansion of the UK factory is still being considered.