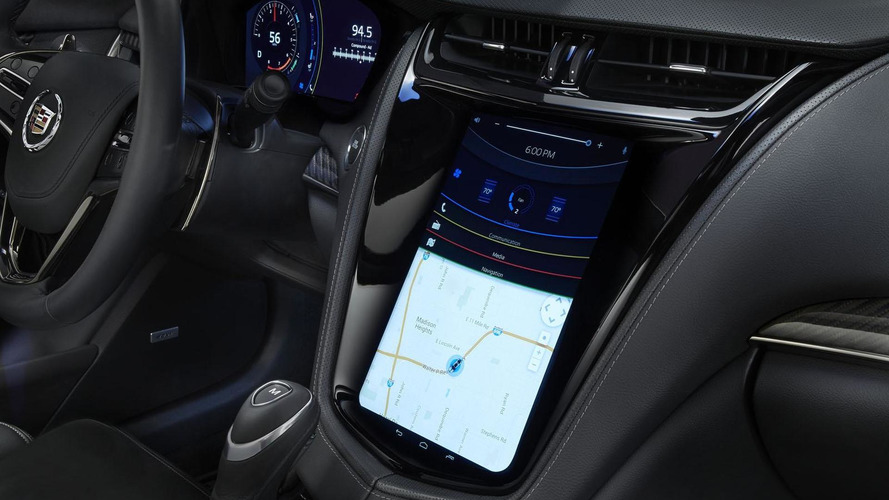 Described as an intuitive but cost effective system, the FLEXConnect infotainment system has a 12.1-inch portrait display which allows users to access up to three different functions at a time thanks to its full-screen, half-screen and one-third screen display modes.  This means drivers can access navigation only, navigation and media or navigation, climate controls and the media player at the same time.

The system also features a 12.3-inch digital instrument cluster and a heads-up display with a resolution of 480x240.  More importantly, Mitsubishi Electric says that navigation, media and climate functionality can be easily shared between the various screens.