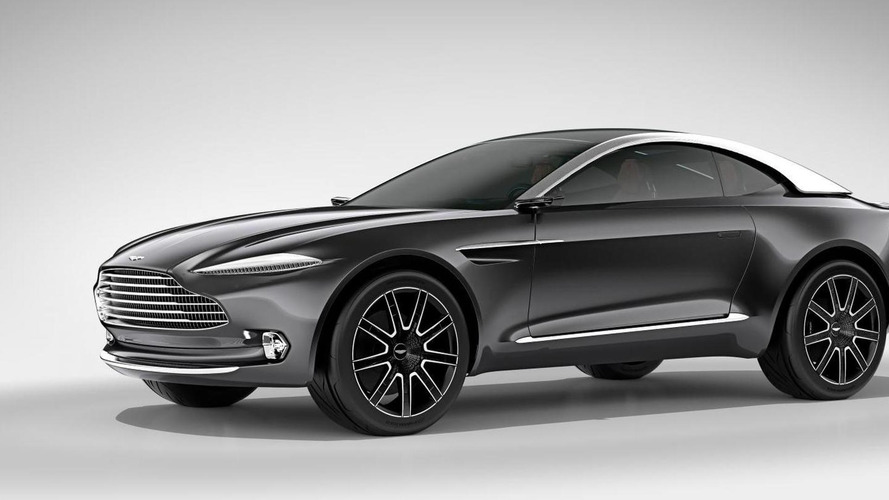 Aston Martin CEO Andy Palmer has announced the company's first ever crossover is unlikely to be based on a Mercedes-Benz architecture.

Aston Martin CEO Andy Palmer has announced the company's first ever crossover is unlikely to be based on a Mercedes-Benz architecture.

In an interview with Automotive News Europe, Palmer said the upcoming DBX will be more crossover than SUV and he characterized Mercedes-Benz's GL platform as being "very much an SUV and we don't want an SUV." He went on to specify the DBX must reflect Aston Martin's heritage and mustn't feel like an SUV with a high seating position so it will be engineered to provide a sportier feel. In addition, the driver should feel like he is sitting inside the cabin rather than "on the car."

Since it won't be based on the Mercedes-Benz GL, Aston's DBX will likely use an adaptation of the firm's new platform developed primarily for a new generation of sportscars. The first of the bunch will be a DB9 successor likely to be called DB11 and equipped with a turbocharged V12 engine. Even though it will use an Aston Martin-developed platform, Palmer says the crossover could still get some bits and pieces sourced from the three-pointed star company.

The production-ready Aston Martin DBX (name not final) is expected to see the light of day sometime in 2019.