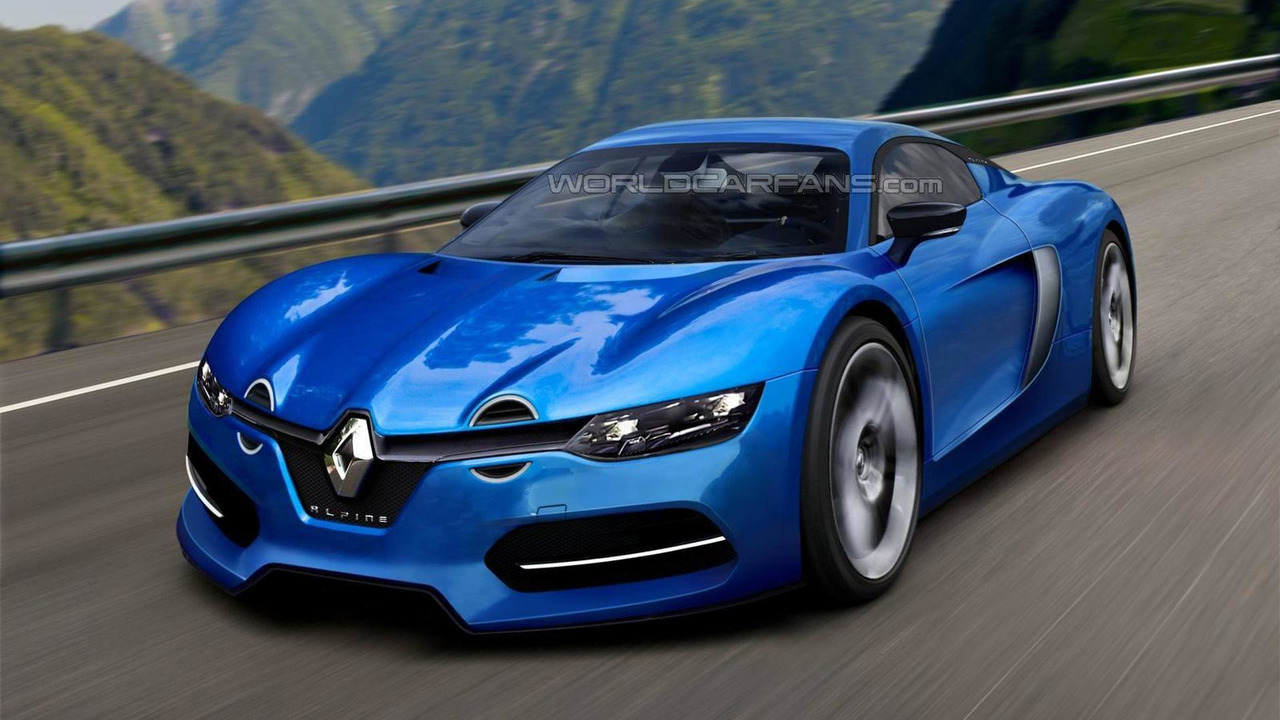 The 2012 Renault Alpine A110-50 concept has been digitally transformed into a production version.

The 2012 Renault Alpine A110-50 concept has been digitally transformed into a production version.

Renault is very serious about putting the legendary "Alpine" name back on the map and word on the street says a new concept will be unveiled on June 13 at the Le Mans 24-hour endurance race. The production version is slated to come out in 2016 and the plan is to build around 3,000 cars each year, a number which could be increased to 5,000 units in case of a higher demand.

Renault's Alpine project originally started as a collaboration with Caterham but following a few disputes the two automakers cancelled their association and decided to continue development individually. Renault's variant will be assembled in Dieppe, northern France and will cost between €30,000 and €35,000. Some of the bits and pieces are going to be sourced from Nissan and Daimler while underneath the hood there should be a four-cylinder, 1.6-liter turbo generating up to 250 bhp (186 kW).

It is believed the model will be commercialized with the "AS1" moniker, meaning Alpine Sport 1. Renault executive vice president Bruno Ancelin has already expressed his intentions of launching other Alpine-branded models, including hybrids and SUVs.