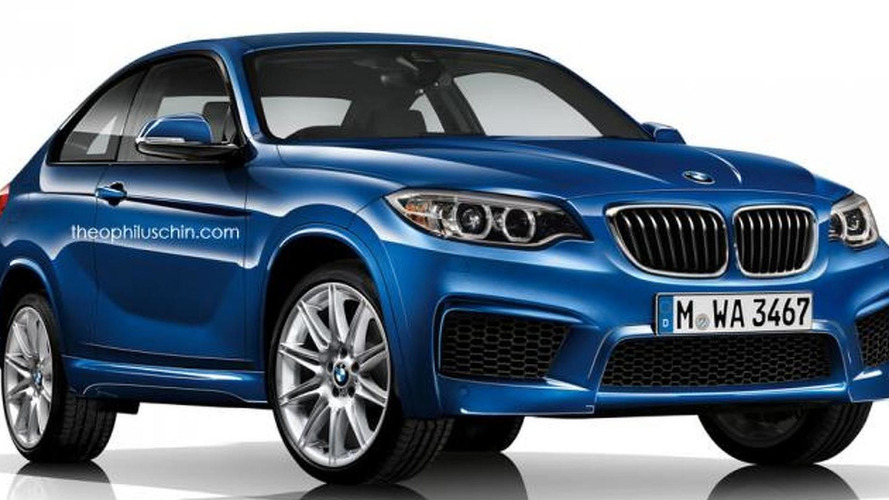 BMW has reportedly given the green-light of production to a new sporty crossover which will be commercialized as the "X2".

BMW has reportedly given the green-light of production to a new sporty crossover which will be commercialized as the "X2".

Although previous reports were indicating the BMW X2 will get a three-door layout, it seems the production car is going to adopt a five-door liftback configuration and will be based on the UKL platform which means FWD will be standard, but select engines will be optionally paired to an xDrive all-wheel drive system.

Lesser models are getting the usual array of three- and four-cylinder turbocharged gasoline and diesel engines from the 2-Series Active Tourer and Gran Tourer minivan duo while a hotter M Performance version is believed to come out in 2018 with as much as 300 bhp (224 kW).

In terms of styling, it's not that hard to imagine how the BMW X2 will look like as it will be downsized version of the X4, itself a smaller X6. A concept previewing the X2 is expected to show up in March 2016 in Geneva while the production version will hit dealerships in the second half of 2017.