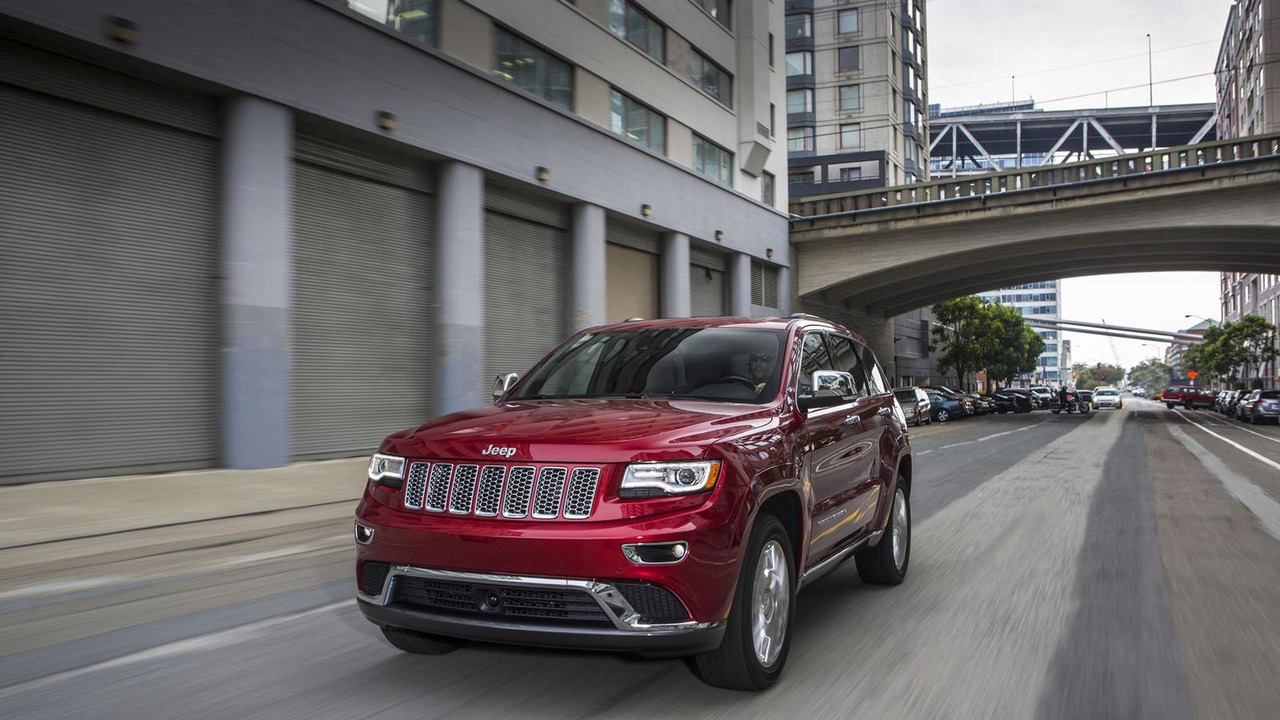 According to a recent report, Jeep is preparing an all-new model to battle the Range Rover.

According to a recent report, Jeep is preparing an all-new model to battle the Range Rover.

While the model was originally believed to be the 2018 Grand Wagoneer, it appears the Range Rover competitor will be a separate and even more luxurious crossover.

Little is known about the model but FCA CEO Sergio Marchionne said “When I see a Range Rover on the street, my blood boils, because we should be able to do a thing like that and we will."  The executive also said the company is "working on it now" and noted the model wasn't included in the company's five-year plan because the automaker didn't want to tip their hand too soon.