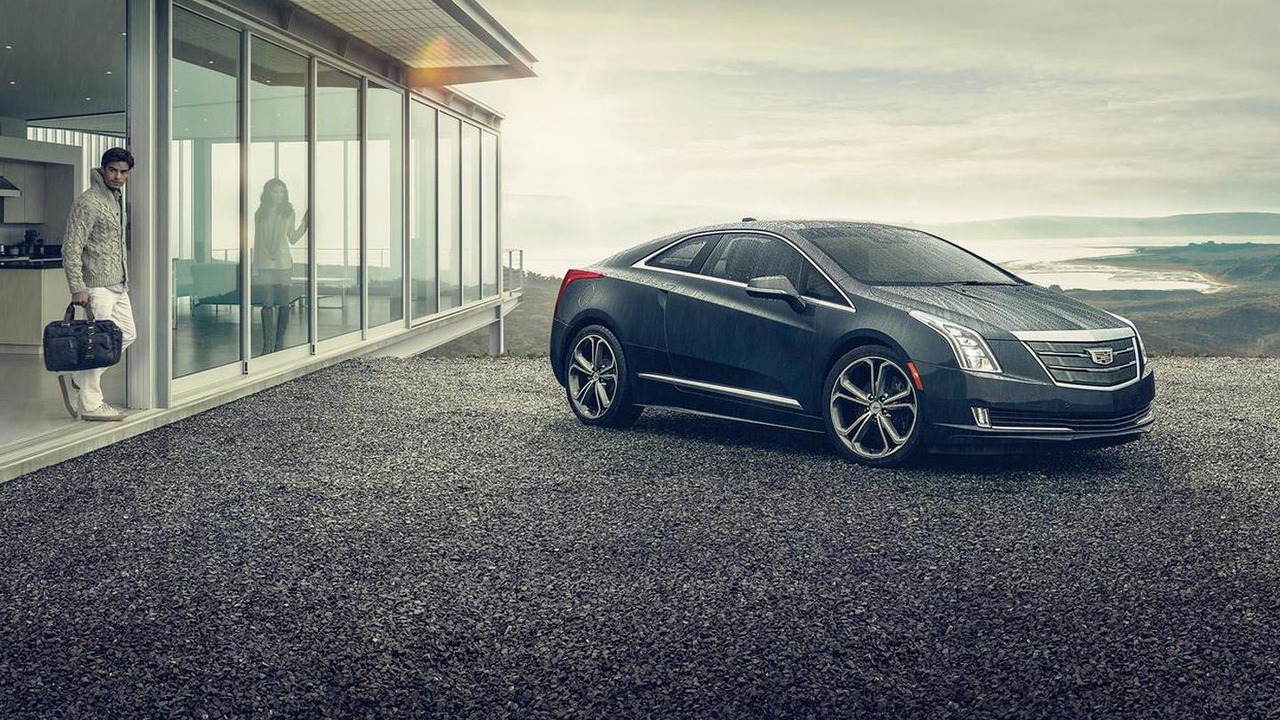 A Cadillac representative has admitted the ELR's original starting price was a mistake.

A Cadillac representative has admitted the ELR's original starting price was a mistake.

When the ELR came out initially for the 2014MY, Cadillac asked a whopping $75,995 (before incentives) so at that time it was around $41,000 more expensive than the 2014 Chevrolet Volt upon which it was based. As a consequence, it shouldn't come as a surprise that over the past 18 months Cadillac has sold just 1,835 units of the ELR.

In an interview with Reuters, Cadillac marketing chief Uwe Ellinghaus said "the MSRP was, indeed, a mouthful" and the company "overestimated that customers would realize our competitors were naked at that price." He went on to specify that with the 2014 ELR they "had a great learning exercise."

We remind you Cadillac recently unveiled an improved and much cheaper 2016 ELR that kicks off at $58,495, including the applicable U.S. federal tax credits.