Jaguar hints at smaller crossover to slot below F-Pace 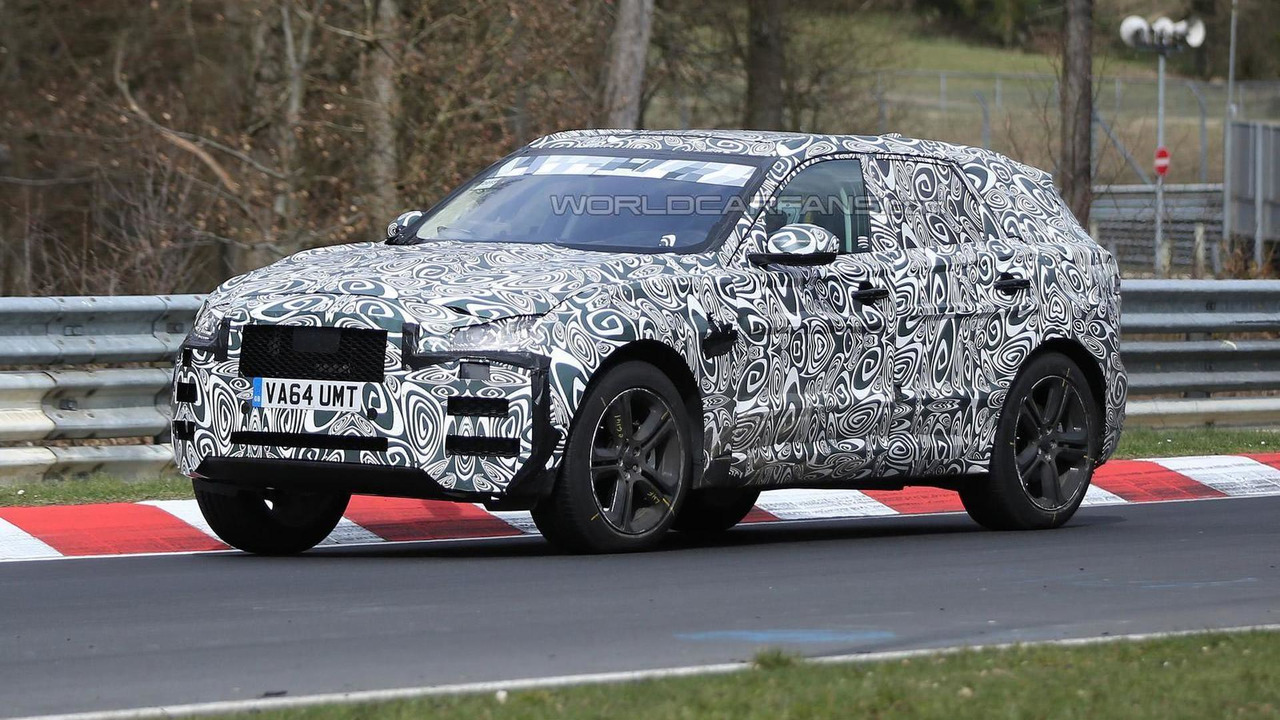 Jaguar has announced they are analyzing the prospects of coming out with additional crossovers following the F-Pace's launch.

Jaguar has announced they are analyzing the prospects of coming out with additional crossovers following the F-Pace's launch.

It seems the upcoming F-Pace will not be Jaguar's sole crossover offering for a long time as the company's brand director Steven de Ploey told Autocar recently that "a family [of SUVs] is not confirmed but we are investigating it." He went on to specify the company has the tools to launch new high-riding models positioned above and below the F-Pace, but any new crossover wearing the Jaguar badge has to be "dynamically the most capable and it has to meet our design standards."

De Ploey also hinted at a sub F-Pace model to tackle the BMW X1, but did admit it's going to be tricky to launch a model in this segment worthy of the Jaguar badge in terms of performance and design.

The F-Pace could actually become the middle child in Jaguar's crossover/SUV offerings as aside from this smaller model there could also be a larger one based on the Range Rover and due in 2019 with the "J-Pace" moniker.