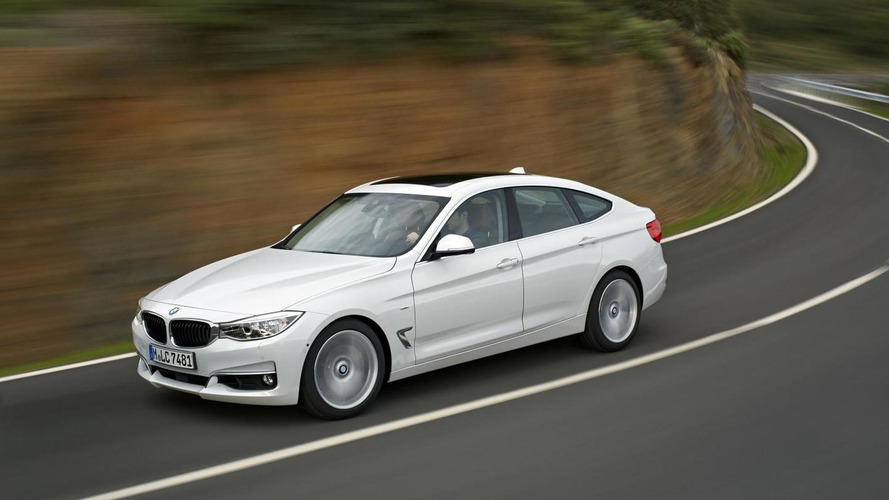 BMW has announced a massive model upgrade that will be effective from the summer of this year.

The most powerful representative of the new generation of four-cylinder diesel engines will make its debut in the Sports Activity Vehicle segment in August 2015. A 231 PS (170 kW) and 500 Nm version of the unit will be offered for the X5 in the sDrive25d and xDrive25d versions, which can accelerate from 0 to 100 km/h (0-62 mph) in 7.7 seconds.

Other improvements include a new generation parking assistant and navigation system for the 3-Series and 4-Series, new exterior colors for the Z4 and a downloadable owner’s manual as a smartphone app.