Mercedes-Benz GLC spied inside and out by WCF reader 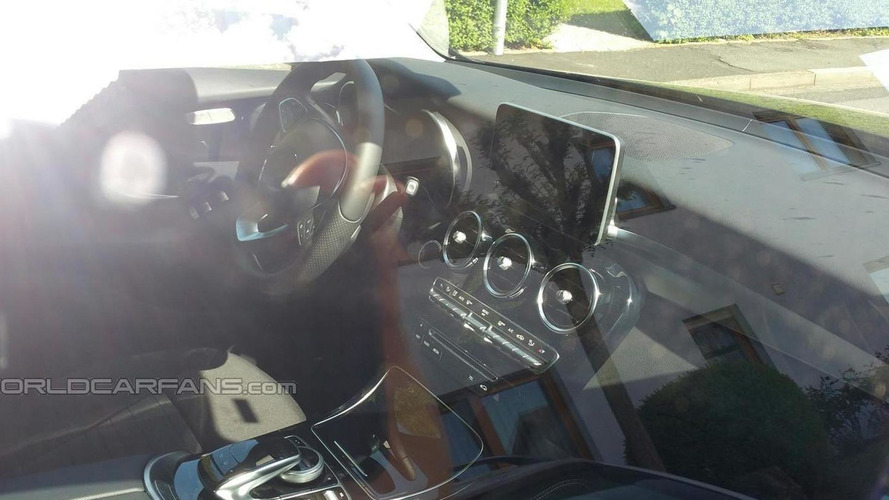 A prototype of the upcoming Mercedes-Benz GLC has been caught on camera by a WCF reader.

A prototype of the upcoming Mercedes-Benz GLC has been caught on camera by a WCF reader.

The GLK's edgy body will soon be retired as the second generation of the model will adopt a curvaceous silhouette heavily inspired by the C-Class upon which the compact crossover will be based. Seen here is a near-production prototype wearing minimal disguise and an interior cabin virtually carried over from the sedan (W205).

Compared to the outgoing GLK, the new GLC will be a little bit bigger since the model is no longer Mercedes-Benz's entry-level crossover as that role has been attributed to the A-Class-based GLA. We've known for quite some time the model will be commercialized for the first time with a RHD layout and will also gain a fully-fledged AMG version which the GLK never received.

Mercedes-Benz has previously announced the GLC will be officially revealed on June 17 in Germany and will go on sale this fall.

Special thanks go to Alexander for sending us the pics!