Next gen Mercedes E-Class Sedan will likely debut at Detroit 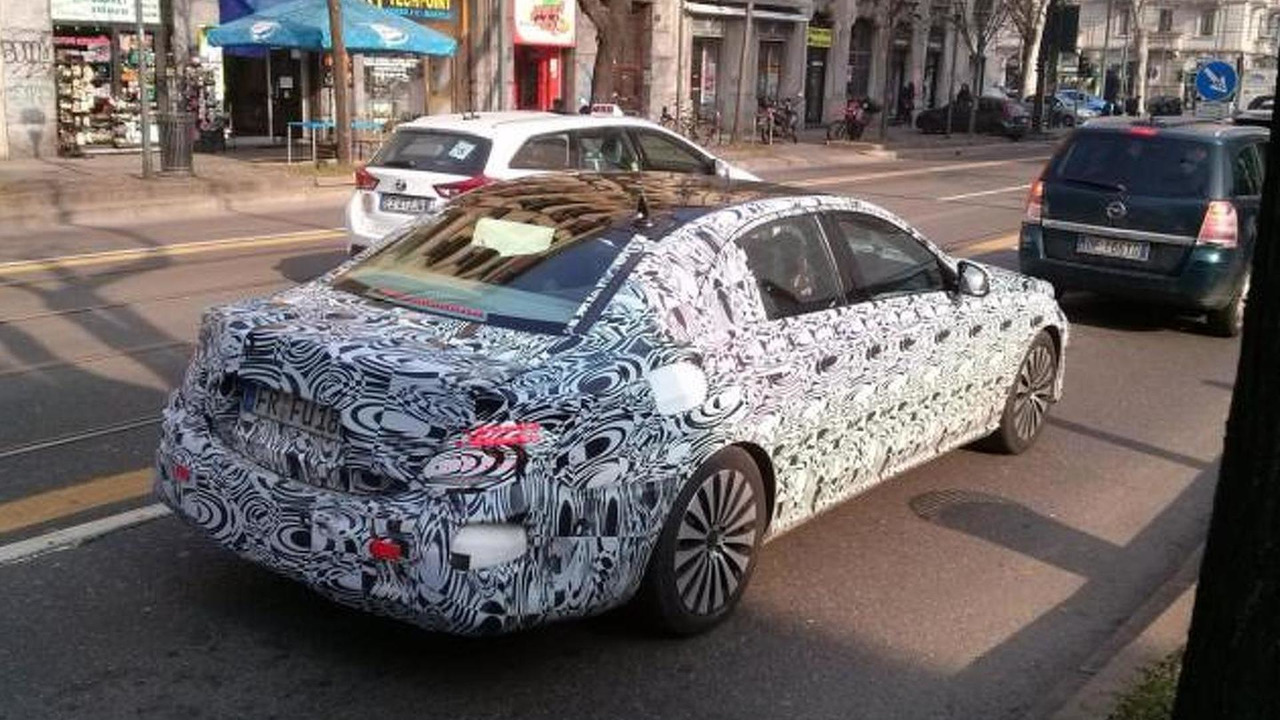 A reliable source from Germany is indicating the next-gen Mercedes-Benz E-Class will be show in Detroit at the North American International Auto Show (NAIAS) in January 2016.

A reliable source from Germany is indicating the next-gen Mercedes-Benz E-Class will be show in Detroit at the North American International Auto Show (NAIAS) in January 2016.

The W213 generation is being put on a strict diet by the engineers as the switch to the MRA platform will enable a weight loss estimated between 70 and 150 kg (154 and 330 lbs). We've been hearing plenty of rumors about straight-six engines and apparently the first of the bunch will be a twin-turbo 2.9-liter diesel with 313 bhp (233 kW). There also might be a quad turbo version (with two e-turbos) to enable an output of more than 400 bhp (298 kW).

If that surpasses your needs, the entry-level E-Class is expected to use a new 1.6-liter turbodiesel with 122 bhp (91 kW). Mercedes-Benz is also cooking up a couple of hybrids using an electric motor teamed up with a 2.0-liter or a V6 engine, depending on market.

The sedan will be the first to come out in January at NAIAS and should be available on order shortly thereafter. The wagon (T-Model) will join the range about six months later while the cabrio, coupe and CLS models will be added to the lineup later on.