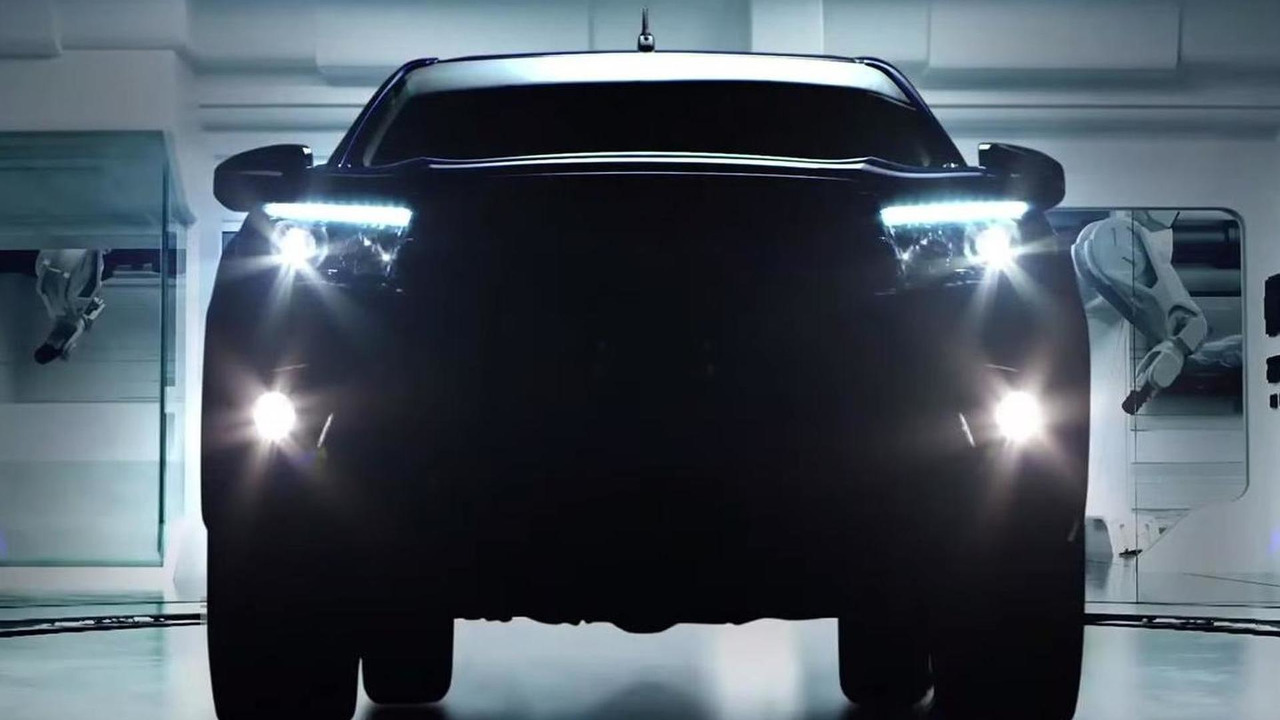 Toyota Thailand has released a new teaser video for the 2016 Hilux which is sold locally with the "Revo" suffix.

Toyota Thailand has released a new teaser video for the 2016 Hilux which is sold locally with the "Revo" suffix.

There's no point in talking about the design as previous fully revealing spy shots have allowed us to get an accurate image of what to expect from the refreshed Hilux. More interesting are the details about the new engines which were recently revealed at the 2015 Vienna Motor Symposium. These are part of the GD family and will replace the KD motors available in the outgoing Hilux.

Toyota's new Economy with Superior Thermal Efficient Combustion (ESTEC) engine range starts with a 2.4-liter delivers 160 bhp (119 kW) and 295 lb-ft (400 Nm) while a beefier 2.8-liter generates 177 bhp (132 kW) and 332 lb-ft (450 Nm) of torque. These diesel engines benefit from a variable geometry turbocharger and will be mated to a 6-speed automatic transmission.

The latest gossip indicates Toyota will host the world premiere of the 2016 Hilux on May 21.