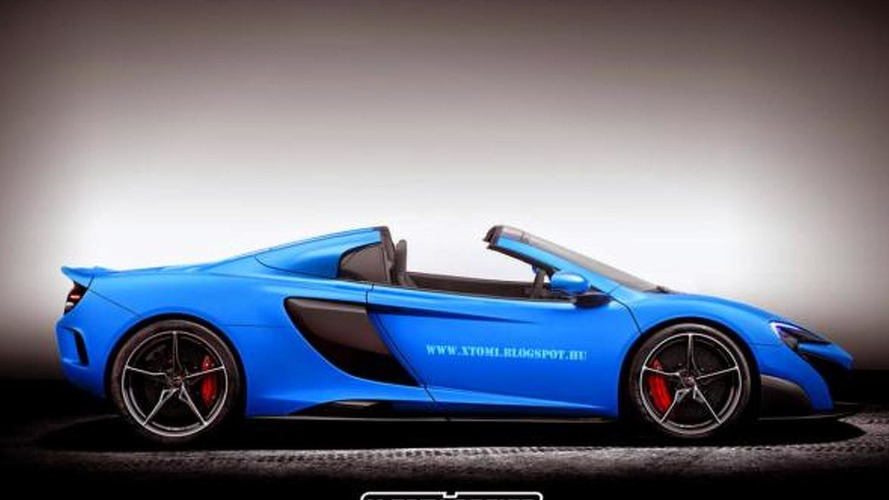 A new report indicates McLaren will in fact build a Spider version of the 675 Long Tail (LT) starting 2016.

A new report indicates McLaren will in fact build a Spider version of the 675 Long Tail (LT) starting 2016.

When McLaren introduced the 675LT at the Geneva Motor Show back in March, they said it will be available exclusively as a coupe in 500 examples. However, it appears they have changed their minds as a report coming from UK states that a Spider version is in the works after McLaren customers contacted the Woking-based marque and asked them to build an open-top version of the long-tailed 675.

The model is believed to come out in 2016 and will likely be significantly more expensive than the coupe which in UK kicked off at £259,500. McLaren already pre-sold all 500 units of the coupe and they probably won't have any problems shifting all the 675LT Spider examples, if the report is legit.