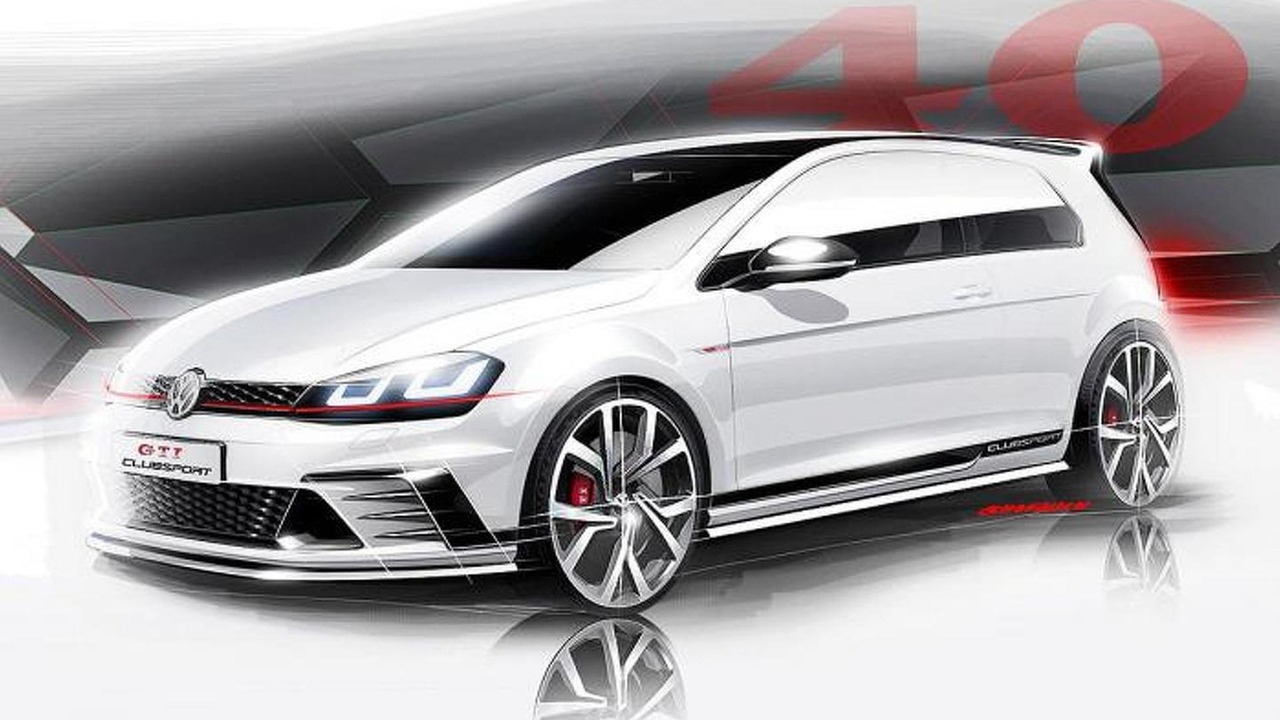 Volkswagen is preparing a new concept based on the Golf – the GTI Clubsport that will be revealed during the Wörthersee 2015.

The German company has released three images with the model that show the car will feature a very production-style design. It includes redesigned bumpers with new air vents, a new roof spoiler, a new rear diffuser and a set of larger 10-spoke alloy wheels.

Power will be provided by a 2.0-liter turbo engine with 265 PS (195 kW). Further technical specifications will be revealed on May 13, when the Wörthersee 2015 starts.

Just as a reminder, Volkswagen recently announced the Golf R 400 concept will receive a production version, which will likely be out in 2016.