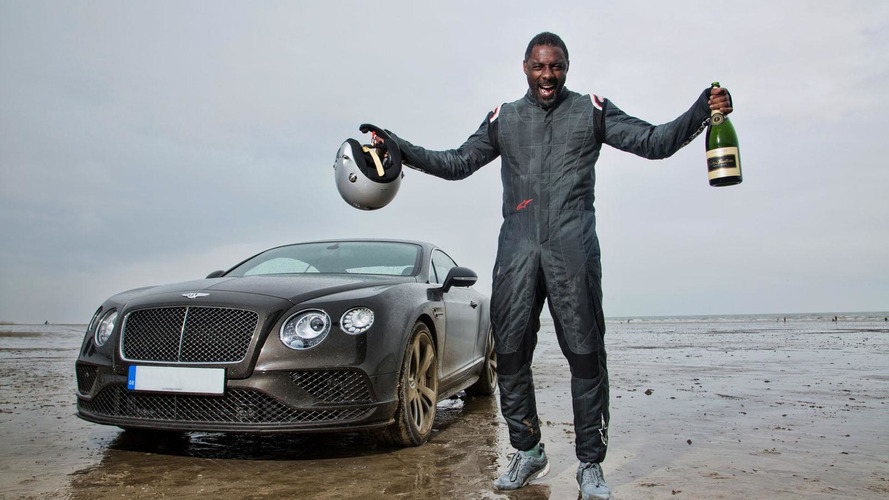 Piloting a Bentley Continental GT Speed on the Pendine Sands in Wales, Elba was able to hit an independently confirmed top speed of 180.361 mph (290.263 km/h).  This beats the previous record of 174.8 mph (281.3 km/h) which was set by Campbell in his Napier-Campbell Blue Bird nearly 90 years ago.

In a statement, Elba said “I'm absolutely elated to have broken the 'Flying Mile' at Pendine Sands. It’s an honor to have taken on the challenge, and to successfully follow in the footsteps of the illustrious Sir Malcolm Campbell.”