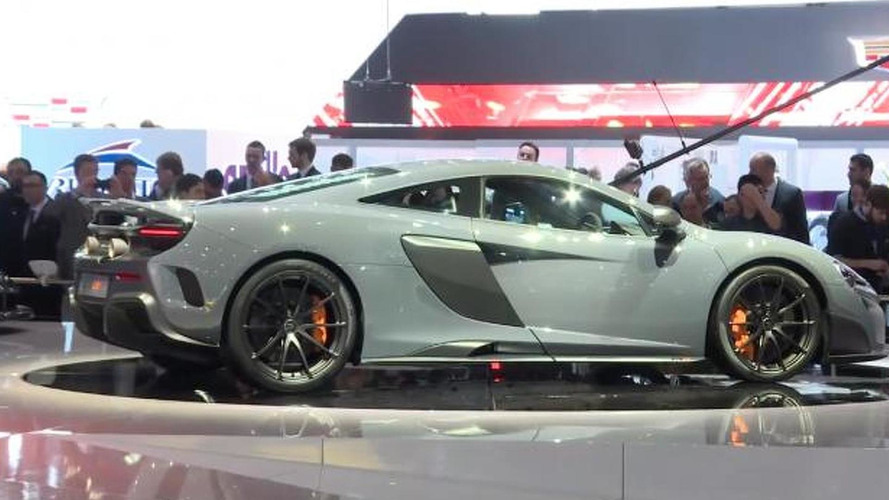 McLaren has allegedly filled out the entire order book for the 675LT (Long Tail).

McLaren has filled out the entire order book for the 675LT (Long Tail).

The long-tailed McLaren made its debut a couple of months ago in Geneva and apparently it has already reached sold out status which means that all 500 units have found a rightful owner. Most of the cars will be heading to people who already own a McLaren and have agreed to pay at least the £259,500 starting price. An optional £5,090 McLaren Club Sport package brings a fire extinguisher as well as a titanium roll hoop with four-point harnesses.